It’s no surprise to me that Vanessa has been asked to work on such exciting projects and with such well-known faces – as well as being technically brilliant she is amazingly creativity – when I’m nominated for MY Oscar I think I’ll commission Vanessa to take my portrait! 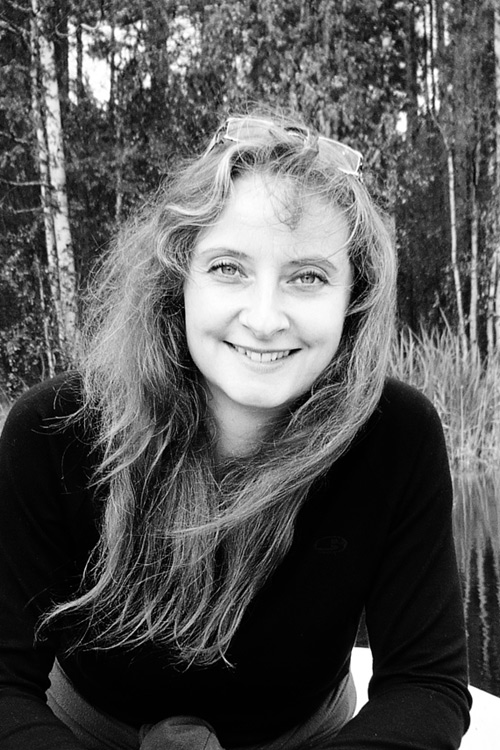 Vanessa has been a photographer for over 20 years, shooting the great and the good, Pavarotti, Adele, Badly Drawn Boy, Corrigans Mayfair, Royal Opera House, London Marathon and travels all over the world photographing communities and supporting international development and educational charities to help bring about change. She also runs a PR and communications agency here in the UK. Her network is wide and spans many industries and countries. Known as “Ness” to many in the industry, she is also a published translator, writer and illustrator. She takes commissions from actors, musicians, business people for portrait sessions in her studio in Tring, Hertfordshire (UK) and also from publishers and licensees for any of her stock images. She also has a TV production company based half here in the UK and half in Hong Kong offering a fabulous fixing service in Asia. “I’ve had so many fabulous people come and sit for me, and I’ve been lucky enough to travel the world and see and meet some amazing communities from Africa to India, Europe to East Asia, so many exciting new projects on the horizon, do drop me a line to keep in touch or get involved.”

The top five things that inspire your photographic work?

Your top five books?
I don’t suppose I can have any of mine!?! So…

Your top 5 dream photo locations?
I’ve been nearly all round the world, but there are still sooooo many places I’d love to shoot…

Your top five photos you’ve taken?
Great question, nearly every image I’ve taken I can remember the conversation, the day, what I was thinking, so many of my shots conjure something special and unique for me, and deciding on which ones could be in my top five is hard to know what criteria to apply. While composition and technical merit should feature, for me, I think it’s a emotion I feel when I look back and revisit my work, so today these are my top five:

The power of lists

5fives is a series of interviews with heartfelt, creative people who are responding to five sets of five questions. Whether the answers are single words, essays or even images, together they are fascinatingly compelling and revealing. Contact me if you’d like to be next!
1 Comment 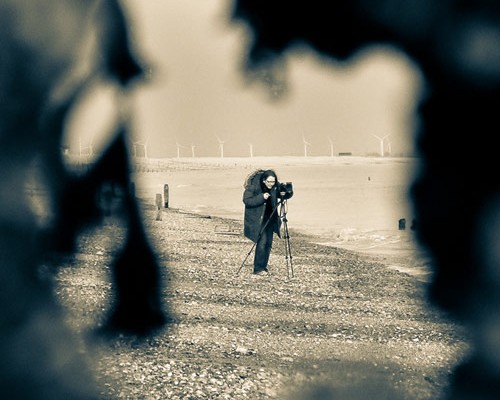 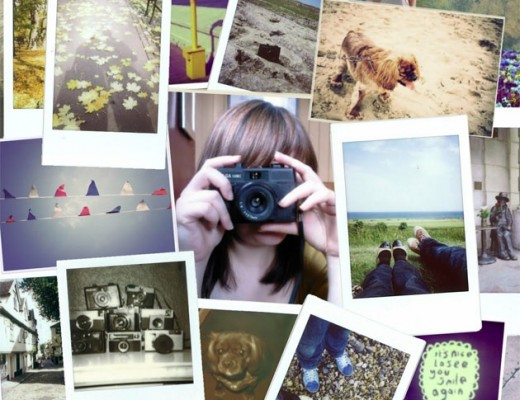 5fives with Rhianne from ‘for the easily distracted’ 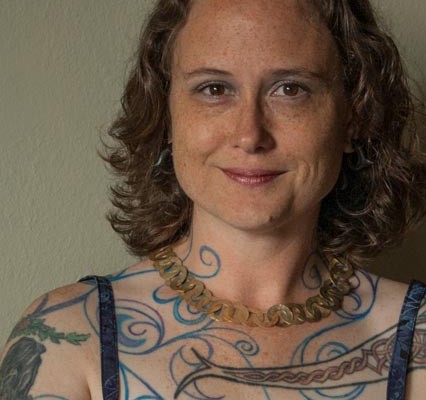