I appear to have grown another year older since I last blogged; another digit has been clocked-up on the rapidly-spinning tally that is my age. Scary! I’m very lucky though, I received some wonderful gifts and spent some great time with friends and family – but most importantly I got cake!

I’ve had such lovely encouraging and supportive comments over the last year, I wanted to send you all a party bag with a slice of cake, a toy and a balloon! That’s not 100% practical, apparently so here instead is a giveaway – it’s a giveaway for everyone, anywhere in the world, whether you’ve been dropping by for years or if this is your very first visit!

OK, here’s the thing – you know how I love photography and especially love the happy magic that film photography provides? Well – now you can too! I have three amazing cameras to give away – they are single-use/disposable ones but they are extra-special as they’re each pre-loaded with awesome film.

Do bear in mind though that this giveaway is just for the camera/film – you’ll need to pay to have the film processed (I’ll be writing each winner a personalised note letting them know with place nearby they can get their film processed and what to ask for). The daunting bit of getting hold of a camera, choosing the film, loading the film, learning how the camera works, unloading the film – all that is taken care of so it will be a great introduction to film photography for anyone who’s a bit daunted by the prospect (or a nice little treat for a film photographer who’s not tried this type of film before).

There are three prizes… 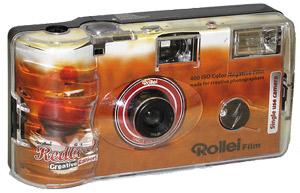 Rollei Redbird (36 redscale exposures)
This is ‘normal’ colour negative film that’s wound the wrong way into the canister so you’re shooting through the backing material, giving a crazy/beautiful redish-orange hue to your shots. Any high-street/supermarket photo lab can process these in the same way as regular colour negatives and you’ll end up with photos like these… 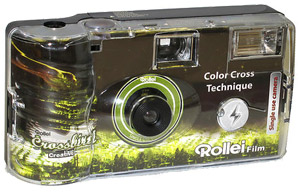 Rollei Crossbird (36 cross process exposures) This is a film that in days of yore would have been processed in different chemicals and turned into slides instead on negatives. That doesn’t happen nowadays though – after shooting this film you’ll get it processed in the same chemicals as ‘normal’ photographs giving you cross-processed images; vibrant, contrasty and with exciting shifts in colour giving results like these…

A couple of photos from flickr using a Rollei Crossbird single-use camera:
1. My single use camera is over :-(((, 2. Strange, I’ve seen that place before

Rollei Blackbird (27 black & white exposures)
I’m sure I don’t need to explain about black and white photography! This camera uses genuine B&W film at 100ISO (not simulated colour b&w which is also available) there’s really nothing quite like it!

How to enter giveaway:

Thank you so much to everyone who took part! Results can be found here… 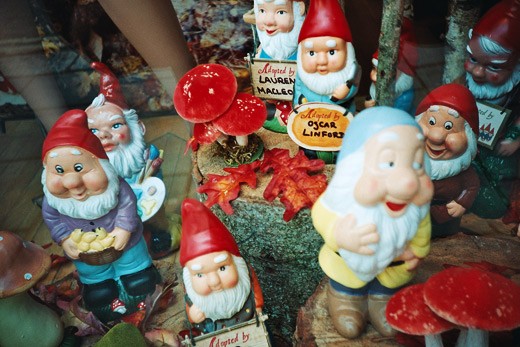 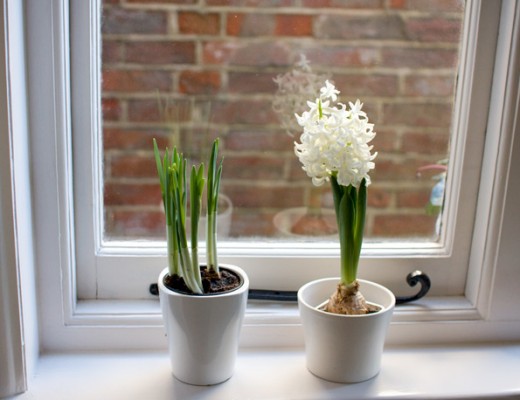 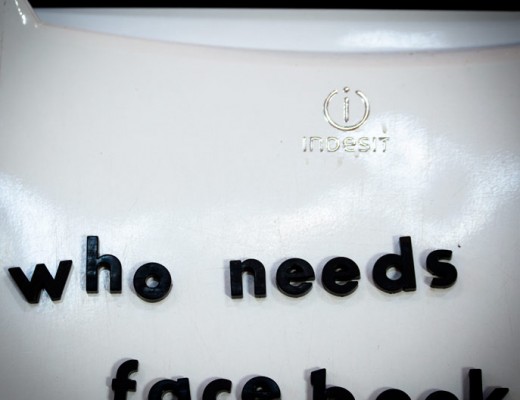