I’ve always been interested in the work Rachael Whiteread has done – moulding the negative spaces of objects and even rooms to allow us to view things from a whole new perspective. Her latest creation is a plastercast of the infamous ‘Room 101’. 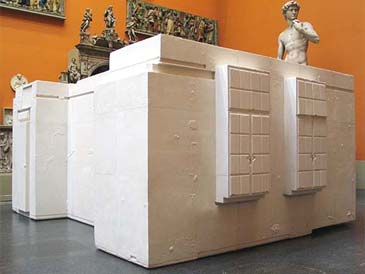 The room itself is an office in the BBC TV studios in London, and it inspired George Orwell to create the room of terrors in his novel 1984. After seeing this I began to think about what would be inside my own ‘Room 101’. Here’s some initial thoughts…

Ooh there’s going to be LOTS more in this list, I can just feel it… 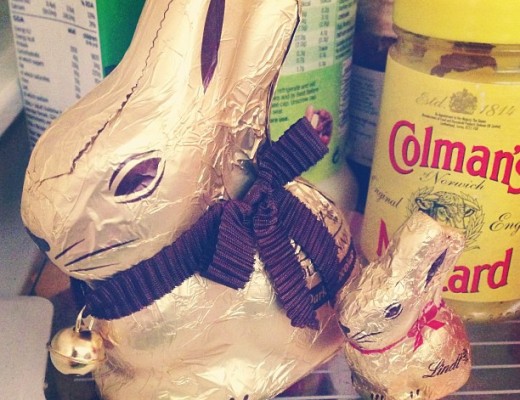 What’s in your fridge? 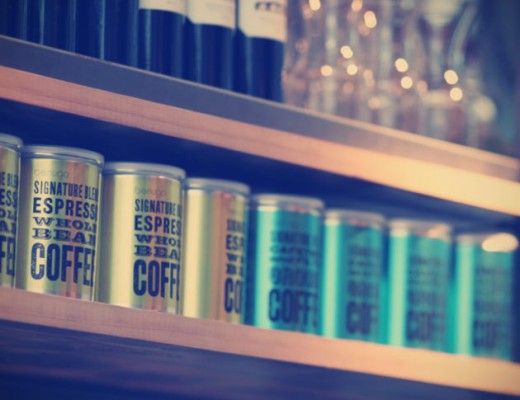 Is there anything coffee can’t do? 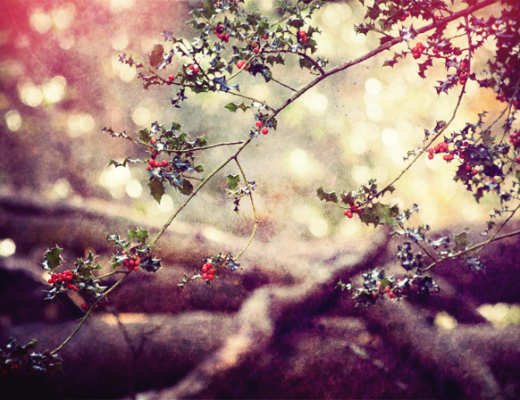