I’m not entirely sure, but what I’m about to do may well be considered an act of high treason!

Every newspaper front page or TV news report in Britain for the last week or so has started with this statement:

…allegations have been made about Prince Charles that could bring down the monarchy… but we can’t tell you anything because there’s a High Court injunction that forbids it… Prince Charles has made a statement to say that this is all bollocks, but, like we said, we can’t tell you, so there! Of course we can’t stop you looking on the INTERNET and say, ooh, I don’t know, going to a search engine and typing in, for example, ‘prince charles allegations’, I mean we can’t stop you doing that can we? I’m saying no more, lips are sealed [lip zipping action].

So anyway, unfortunately it turns out that Charlie wan’t dressing up in the Queen Mother’s old clothes and doing unmentionable things with the corgi’s as I had imagined. It seems that the entirely gay household of butlers and valets were having a bit too wild a time; bringing rough trade back to the palace and paying for their excesses with the proceeds of selling off obscure royal trinkets! Gay rape has also been mentioned which is actually rather awful, but all this stuff has been covered up for years apparently and never reported to the police.

There – I’ve said it. The good thing about TypePad is that I can create my entries from any location – the next one might be from the Tower of London…! 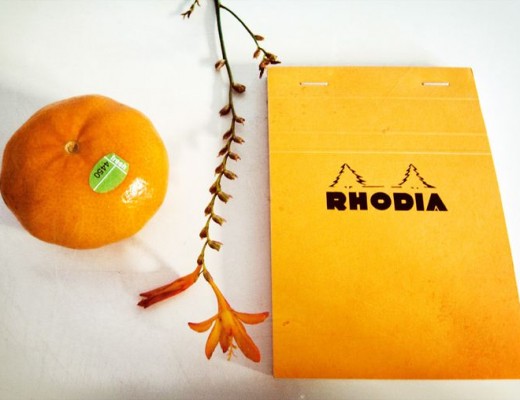 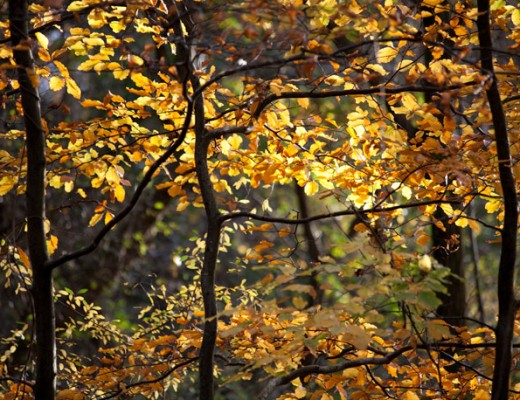 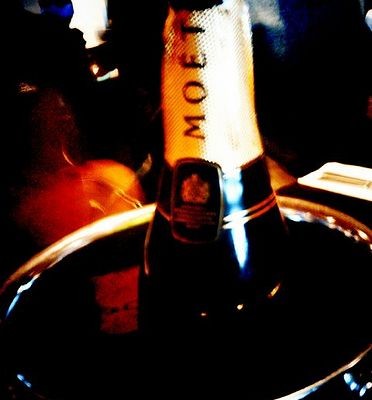