What sort of camera is it?

The Olympus XA2 is a 35mm film camera. It’s a point-and-shoot ‘zone focus’ camera. Zone focus means it has different planes of focus that need to be set before you take a photo; 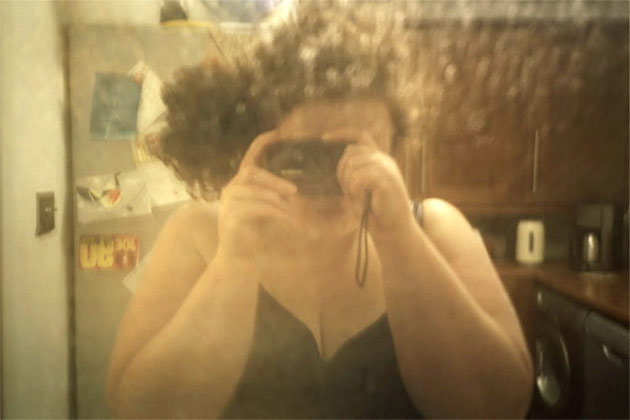 This is a small camera and I think it’s pretty cute. It fits nicely in my average-sized, human, female hand and I can pop it snugly into the back-pocket of my jeans. The one I have is black but I am told they also made a few in other colours: grey and red specifically. These colour choices are no surprise when you consider it dates from the early 1980s – everything was black, red or grey back then. 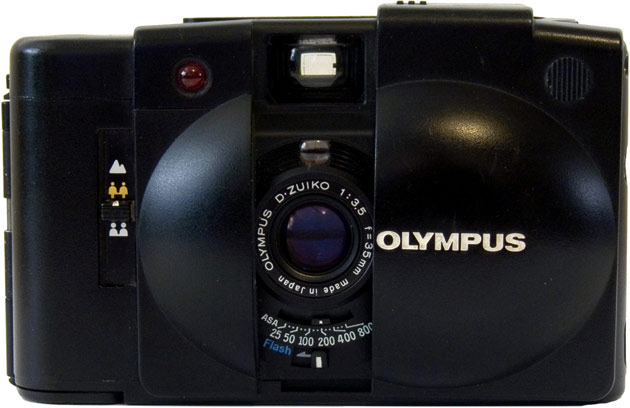 How does it work?

It has a rather nifty clam-shell cover which slides across and protects the lens and other little buttons – this cover also stops the shutter from working, so you can close it up and throw it in your bag without needing the extra expense/fiddliness/weight of a camera case.

When you slide open the cover you’ll see below the lens are settings for ISO (film speed) – the dial is teeny-weeny but you only need to set it once per film so that makes sense.

To be honest the diagrams on the zone control slider threw me a bit at first. The ‘close-up; zone is represented by two people and so is the ‘medium distance’ zone. Crazy. When you look a bit closer though you can see that what the icons are depicting are either just the head and shoulders for the ‘close-up’ or whole people for the ‘medium distance’. Once you have this sussed though it’s a piece of cake.

So, to set the zone you move the slider so it is pointing UP at the relevant icon – each time you close the case it will revert to the ‘middle distance’ setting. And that’s all there is to it, really. 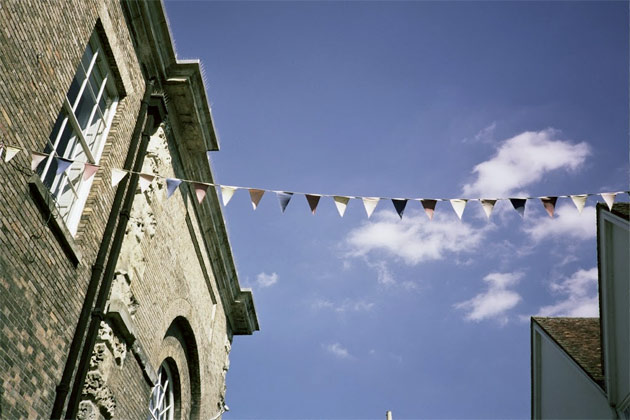 Does it have a light meter?

When you take a photo the shutter opens, it measures the light coming into the camera and decides when it needs to close the shutter. Normally this happens extremely quickly, but when shooting in low light you will hear a definite open [pause] and then closing of the shutter – so remember to keep your finger on the shutter button in these situations, until your hear both clicks. The great advantage to this type of light meter is that it is great for night time shots – you can keep the shutter open for as long as you’re happy to keep your finger on the button. 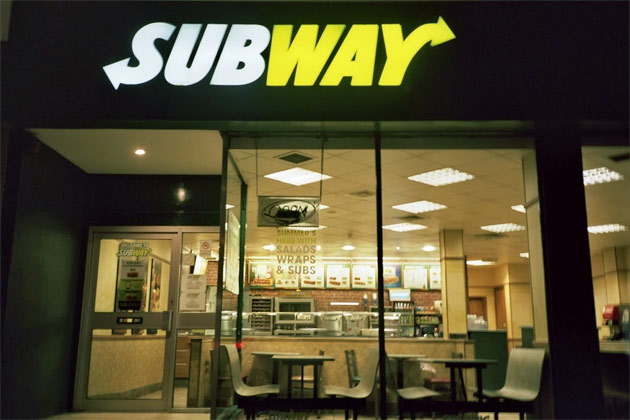 What about a flash?

The actual camera itself does not have a flash, however there is a flash unit (Olympus A11) which attaches to the side – it seems more advanced than the usual little pop-up gizmos that most cameras of this size have – and if you are like me and prefer to shoot without flash then you can leave it off most of the time. 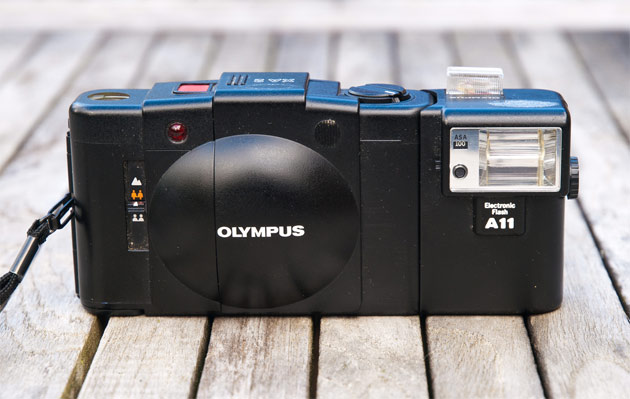 Can it do anything else?

One of the features I particularly love on this camera is the battery test. I know it’s not very rock and roll but I have learnt through bitter experience the nightmare that a dud battery can bring. On the base of the camera you move the lever to the first setting and it emitts a high pitched beep if there is power in the battery. Simple and reassuring.

Next to this control on the base of the camera is a self-timer function. I’ve not used this feature yet but it’s good to know it’s there – especially as this camera is capable of taking photos in really low light with long exposures, it would be a good way of taking a steady photo without a tripod. 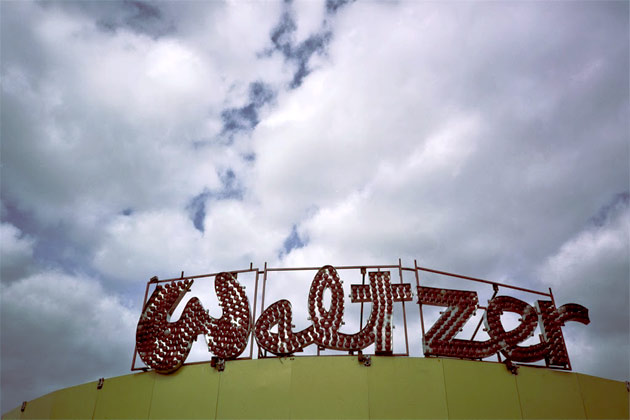 How much does it cost and where can I buy one?

Be quick, I have a feeling that once people cotton on to how awesome these cameras are, news will spread like wildfire and you won’t find the bargains like you can at the moment. The prices vary upon condition, anywhere from £2-£40 (including the flash) – which I am sure you’ll agree is quite the bargain! (Its close cousin, the hugely popular Lomo LC-A costs anywhere from £80-£300). Scoot on over to ebay and see what you can find. 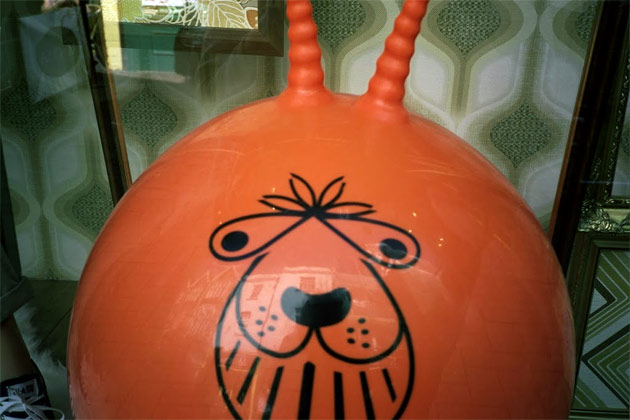 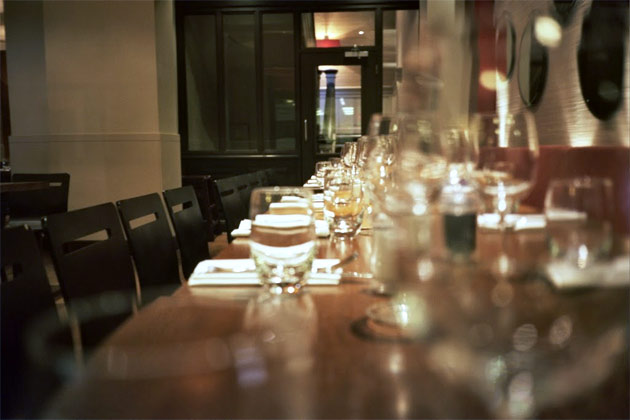 Unless otherwise indicated all photos have been taken by me using an Olympus XA2 and FujiColor Pro 160C 35mm film. 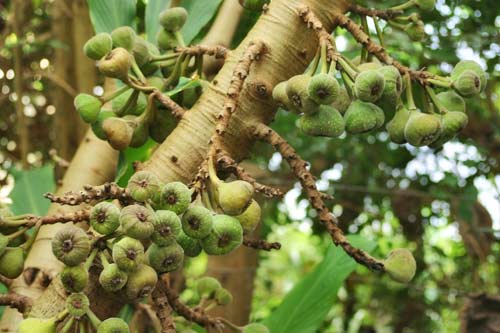 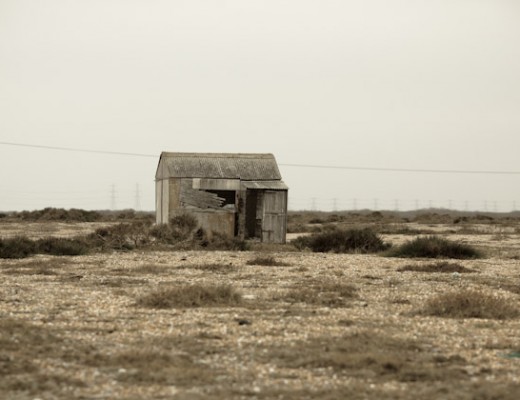 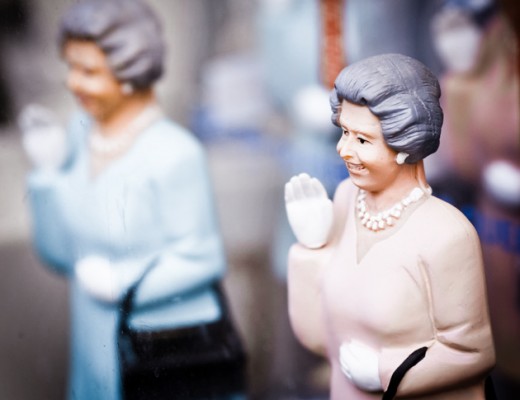