The good thing about this time of year (that would be Spring! Yay, get in!) is that if you’re stuck for words there are plenty of colourful and/or blossomy photos to fill in any gaps.

It’s not so much that I’m stuck for words though – I could happily witter on about stuff for ages given the opportunity; I just haven’t actually done anything this week that anyone would ever want to hear about. Honestly – snoozefest.

Next week though – something exciting. And more pictures too! #airpunch

Oh, and I’ve cheated with these photos by the way, they aren’t even from this year! They are from this time of year though – I think we have another week or so until the magnolias are in full flower. Now THAT is something to look forward to! And the fact that the clocks go forward an hour at the weekend – I am more than happy to sacrifice an hour of snuggly, weekend sleepy-time in exchange for some daylight in the evenings. 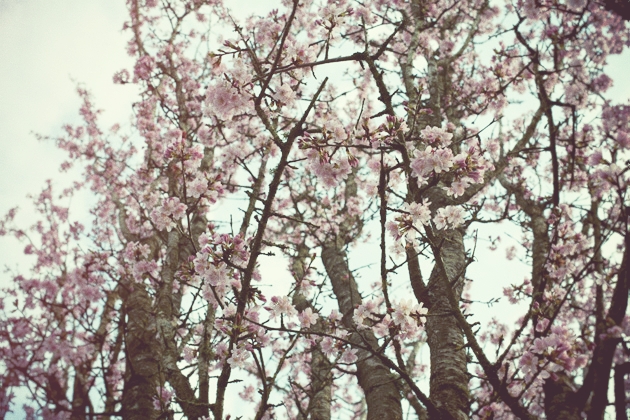 Finally though, this is for Cass – because she’s so nosey. It’s is my special new notebook with the makings of ‘The Plan’ in it – yes the paper is brown, cool huh! I got this one as I wanted something that was quite big (A5) but not so heavy that I wouldn’t be able to carry it everywhere with me – you never know when inspiration is going to grab you by the throat and demand to be noticed! 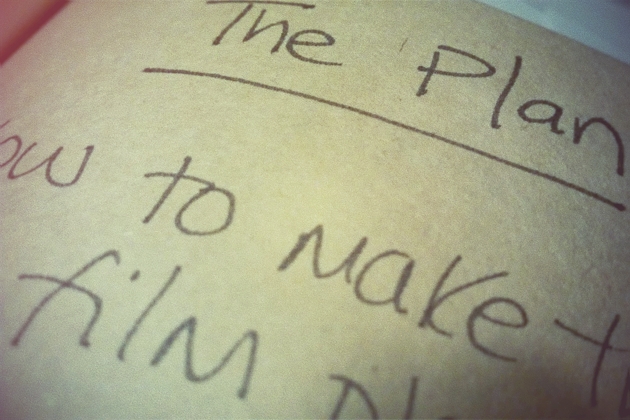 Finally-finally – do you have an iPad? I keep thinking about iPads. Do I only want one because everyone else has got one or are they as cool and useful as I suspect they might be? 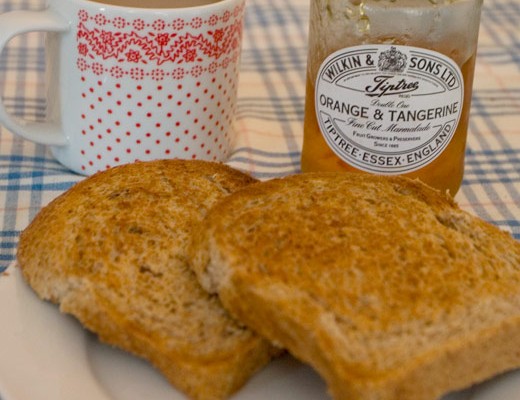