That weekend went jolly quickly! I surprised myself though and actually managed to finish a roll of film and send it away for processing.

I’m not saying I’m fickle (I am) but I’ve found that one of the downsides of having… lets say a ‘fair number’ of old cameras is that I’ll start out all enthusiastic; load up with film and shoot 10 or so shots – then I get distracted by something shiny and all of a sudden it’s a month or two later and I find I have about six cameras, each with half a roll of film exposed. That’s annoying!

So – I am determined to work my way through them – watch this space.

In the meantime, here are some I actually managed to follow though with… 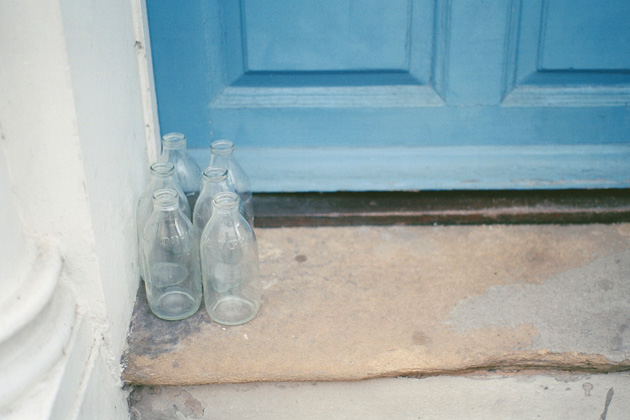 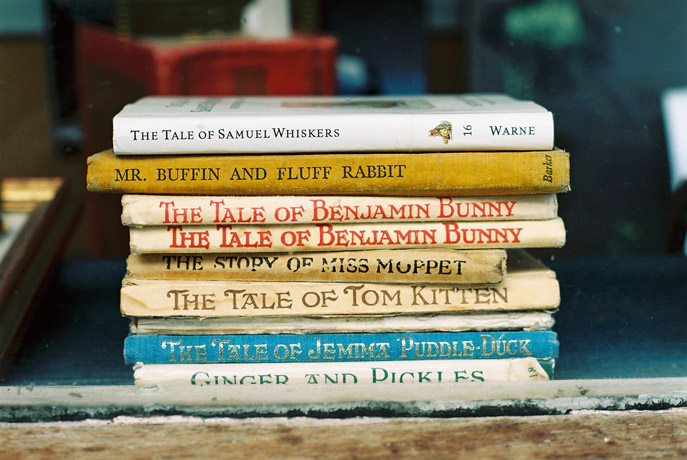 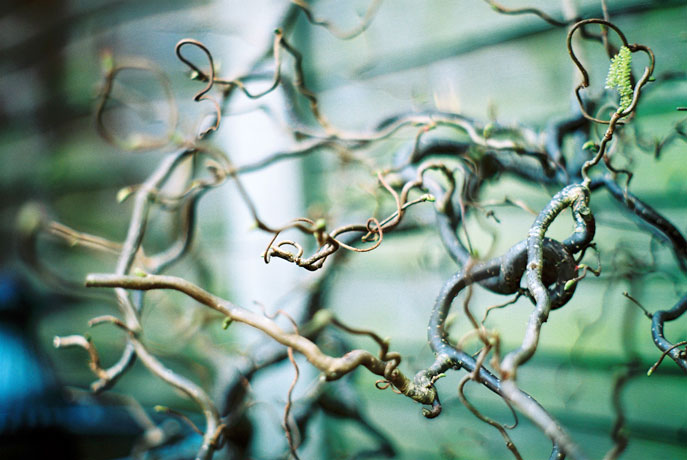 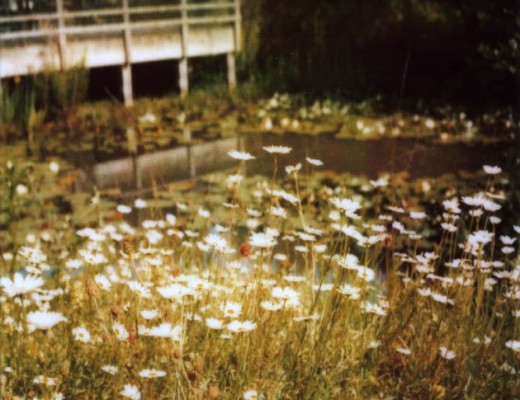 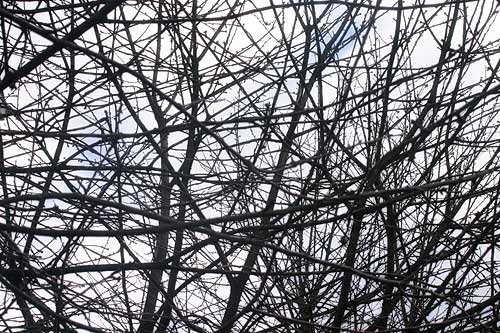