Photoshop curves are cool, I love them! As we saw in ‘the basics’ they can be a really powerful tool for adjusting contrast in a controlled way.

As well as making adjustments to the overall image you can also alter each of the red, green and blue channels independently within the Curves adjustment layer – simply locate the dropdown at the top of the palette and select the channel you want to work on. Altering individual channels will give a colour cast to your image (or remove it if it already has one). Whilst this is of somewhat limited use it can be used pretty effectively to create a vintagey look – who wouldn’t want that? Well – now and again, anyway.

Here’s how – on your curves adjustment layer (see ‘basics’ on how to do this) alter each of the curves in a similar manner as below – the blue channel will have the biggest adjustment, just a little for the green and somewhere in between for the red.

As well as affecting individual channels you also have the option of adjusting the combined RGB levels (it’s the black curve in the image below) if your image appears darkened by the previous changes you can use this to brighten it up again by lifting the middle of the curve upwards. 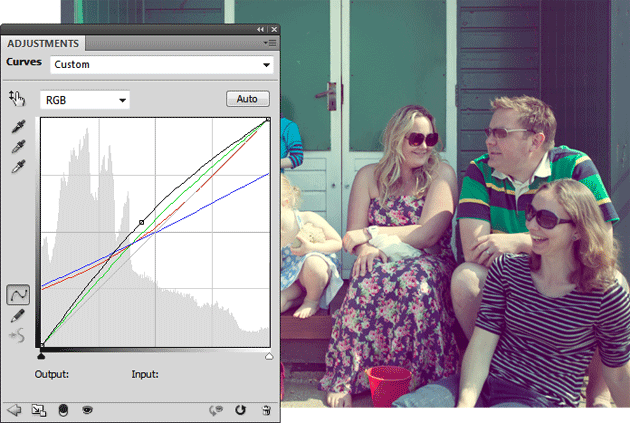 Being an adjustment layer you aren’t committed to these changes, nor do you have to use them at full intensity – on the layers palette alter the opacity of the adjustment layer until it looks best to your eye. 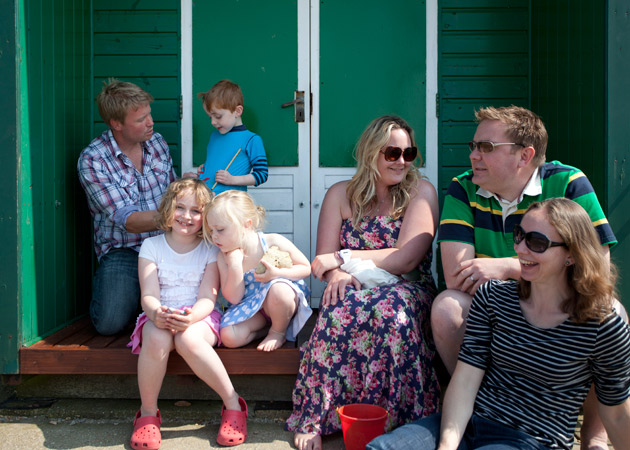 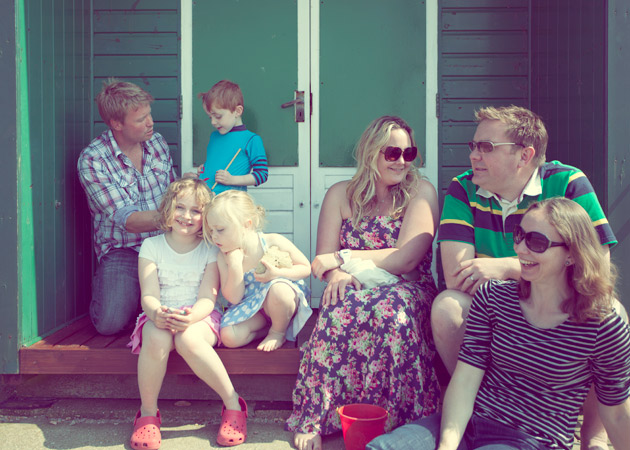 Obviously all photos are different and some will look better than others with this effect applied – you don’t always have to do something as dramatic as this – I most often use curves to make very subtle adjustments that are hopefully unnoticeable to the casual observer. 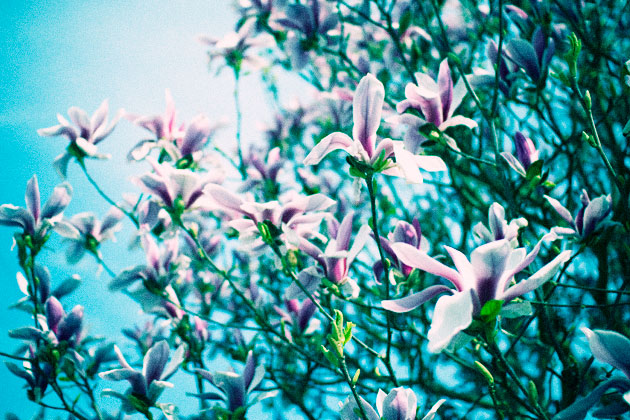 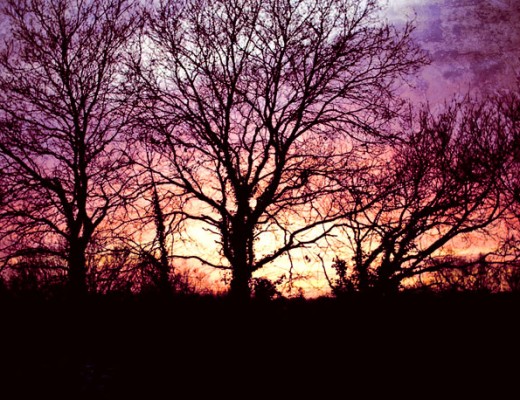 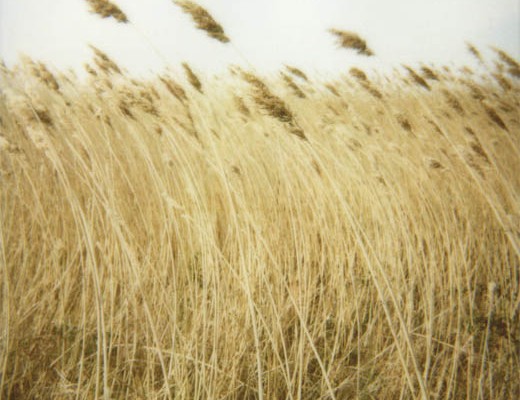 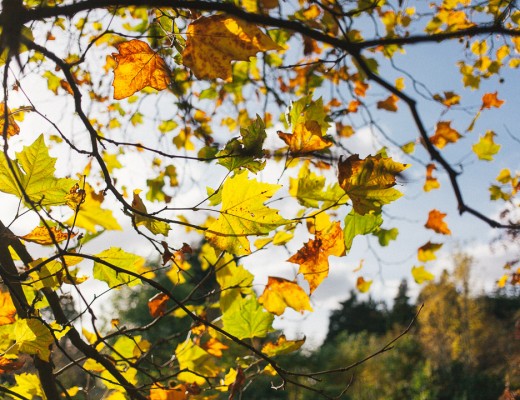