Today was my sort of news day. Nothing too horrible happened so they had to let us know about all the gossipy stuff that we’d all much rather hear about.

Story 1: Smarmy daytime TV host gets the sack for being a racist bigot. I was always amazed how anyone as stupid as Robert Kilroy-Silk could get a job on TV, but I always consoled myself with the thought that he had at least given up his position as an elected Member of Parliament so was denied that power.

Story 2: Bush want to put a man on Mars. So long as he volunteers himself to go then I can’t see the harm.

Story 3: Britain’s only hope of winning Wimbledon (Greg Rusedski – a Canadian with an English granny or something like that) has had his ass busted in a drugs test. We fail at everything!

Story 4: Kim Jong-il, leader of North Korea has given up smoking and ordered all the other smokers in the whole country to give up too! Now I can fully understand where he’s coming from on this one – when I gave up a (5 years 1 week and 2 days ago) I found the biggest temptation to start up again came when I was with others who were smoking. He singled out smokers as one of the “three main fools of the 21st century”, along with those who are ignorant about computers and music. Maybe he was just trying to sound cool on North-Korean MTV.

Story 5: Self-confessed German cannibal Armin Meiwes was a ‘childlike’ figure who wanted to marry and have children.
Does he mean ‘have’ as in to parent, or as in ‘have with salt and pepper and a little watercress garnish’? 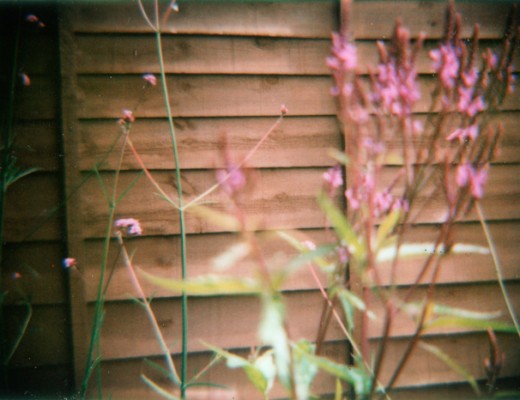 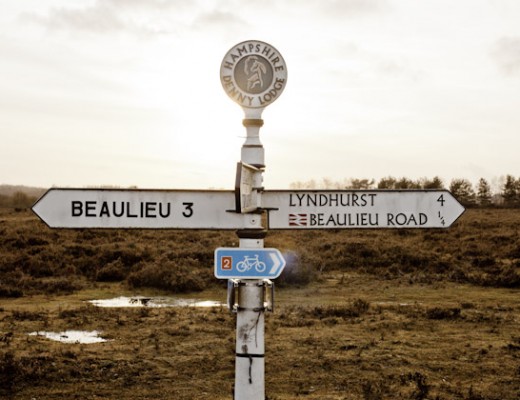 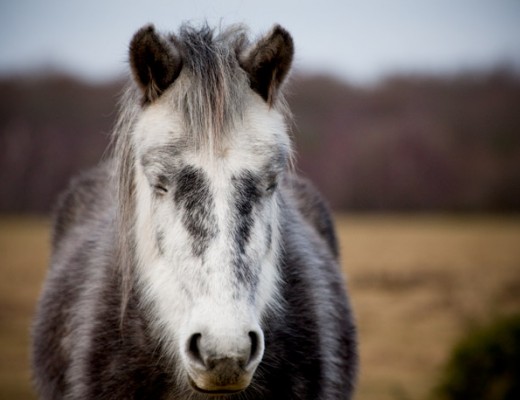