Possibly my most ‘politically incorrect’ post, EVER. (So far).

Picture the scene… It’s 1980; a very well meaning but painfully naive childrens TV show (Blue Peter) decides that the children of Britain need their horizons broadened in the field of ‘people with disabilities’. This is fantastic. Great news. They should be applauded, really! I truly believe that the only disability people have is their inability to accept people for who they are (etc, etc). Well, things didn’t go quite the way they planned.

Enter from stage left, Joey Deacon. He was, first and foremost a lovely, lovely man, he just happened to suffer from cerabal palsy. At the time this condition was referred to as being a ‘spastic’. Now, I want to know how they thought 10 year old kids were ever going to be presented with a word like that and treat it wih any restrain or respect?

Joey Deacon had a marvellous story to tell, which was translated by Ernie (his helper) to millions of admiring and empathetic children sat at home, eating buttered crumpets and drinking milk. Nodding “Yes, what a brave man – fancy going all those years not being able to communicate, being a prisoner in your own body”.

The next day at school, however… dozens of children get together and something happens to them. Children are not nice. Someone fumbles an easy field at an inpromtu game of rounders in the playground – in unison you hear the cries of “You Joey” or “Joey Deacon”! Actually, all through the eighties this cry could be heard about 19 times an hour in various formats and contexts. Songs and limericks were made up in his honour (or rather, in the honour of those whose ‘spazzed out’). Remember, this was the time before Pokemon and GameBoys – this was almost a hobby! If only we had put the same effort into our school work, we’d be a generation of geniuses!

In short: Blue Peter – didn’t so much educate a generation about a crippling illness – rather, it introduced a whole new vocabulary to those of us now in our 30s.

Joey Deacon – we will never forget you. 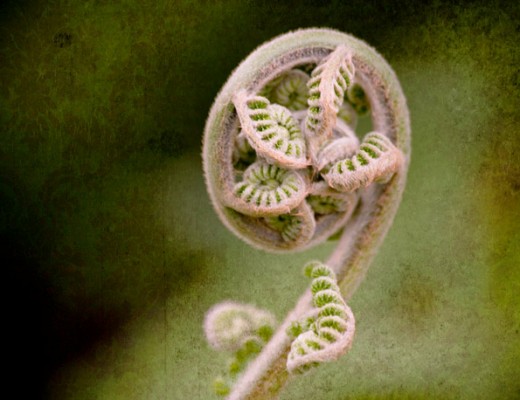 Guilty of oh so much!

‘The Promise of Happiness’ by Justin Cartwright 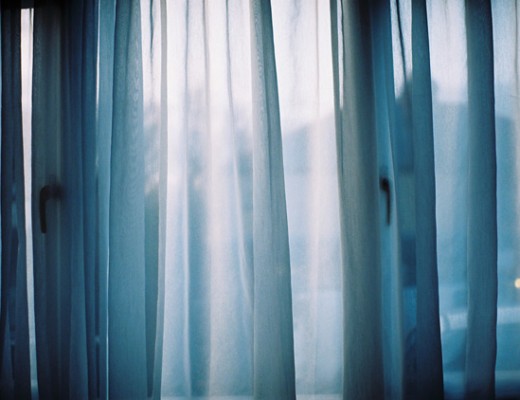