Movies for the hard of thinking

As I had a bit of ‘me’ time for a change, I thought I’d catch up with some of the girlie films I’d saved on Sky+. I watched…

Down With Love. Terrible. Ewan, Renee, what were you thinking!?

Legally Blond 2. Even worse!! One of the very few films I have not even attempted to watch all the way to the end.

Freaky Friday. By far the best of the three… which shows you how bad the previous two were! This is the film I least needed to hit the fast-forward button on. The Jodie Foster version used to be one of my favourite films as a kid, but this new one was quite entertaining.

I’m all for ‘fluff’ and a bit of nonsense in my cinema choices, but I’m amazed these multi-million-dollar affairs ever got past the drawing board! I wish I’d watched ‘Grease’ instead. 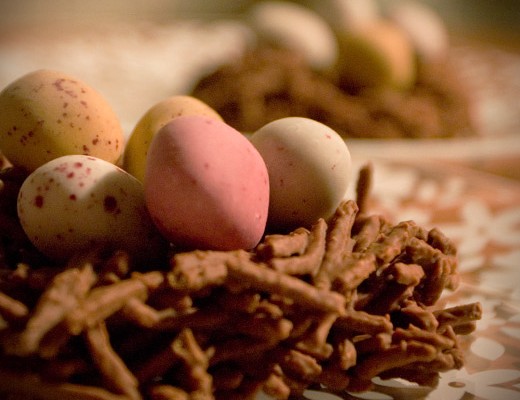 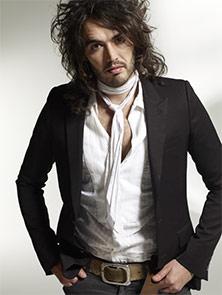