Come next summer, if you spark up in a public building, people will legally be able to throw a bucket of water over you and damn your sole for all eternity. Hoorah!

Thankfully the (overwhelming) majority MPs who voted last night were stuck by a wave of common sense and moral fortitude and voted for an all out ban on smoking in public; no namby-pamby half measures like we feared.

Personally I gave up smoking about 8 years ago (hence the smug satisfaction). I started when I was about 13; I started because all my friends were trying it and I wanted to look cool! It is still a vivid memory – the East Street Shopping Centre in Southampton – a ‘Raffles’ cigarette – how I didn’t throw up there and then I’ll never know. Hopefully I haven’t done any lasting damage by smoking for as long as I did, but it is nice to know that I will soon be able to go out to a pub or club and not notch up my nicotine intake any further (and not come home smelling like a rancid kipper).

I do know what it is like to be addicted, so I would imagine there’s some pretty pissed off people out there who feel like the power-crazed government is personally trying to make their life hell. Sometimes though, we need a bit of cajouling, deep-down we know it’s fundamentally right – just not much fun for the smokers. I know though, that if I was prime minister or had any sort of power to yeild I’d want to try. I’d want to know I’d done as much as I could to save over 100,000 lives a year.

I live in a cool country* – we have banned smoking and accepted gay marriage!

*Yes – this blogger is aware there are plenty of crappy things which are shameful and embarassing about Britain. Plus we never win any medals in the Winter Olympics. But patriotism is a rare quality in this country, so please allow me this small outburst! 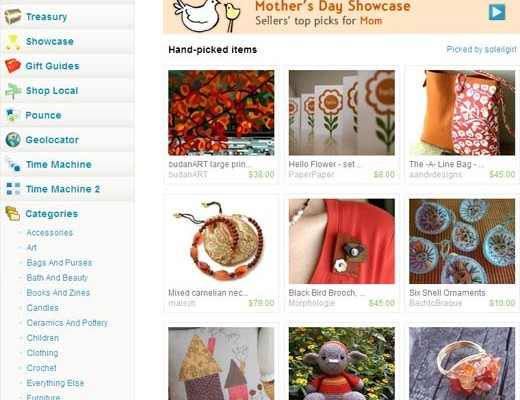 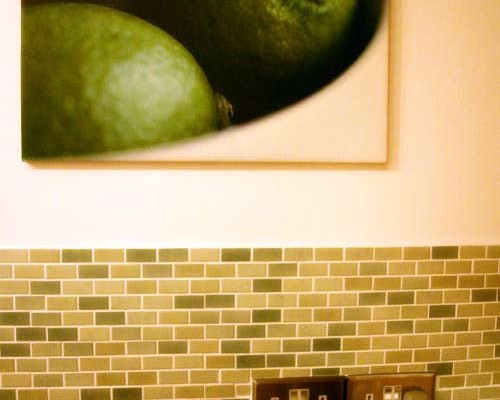 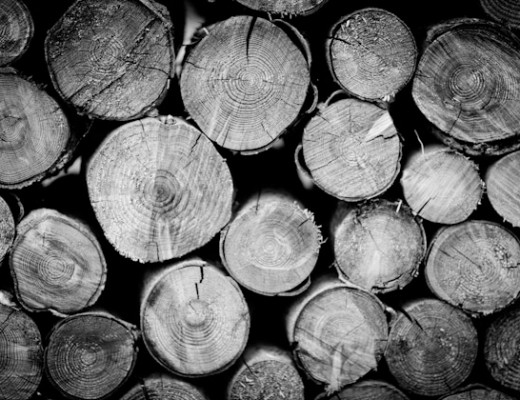