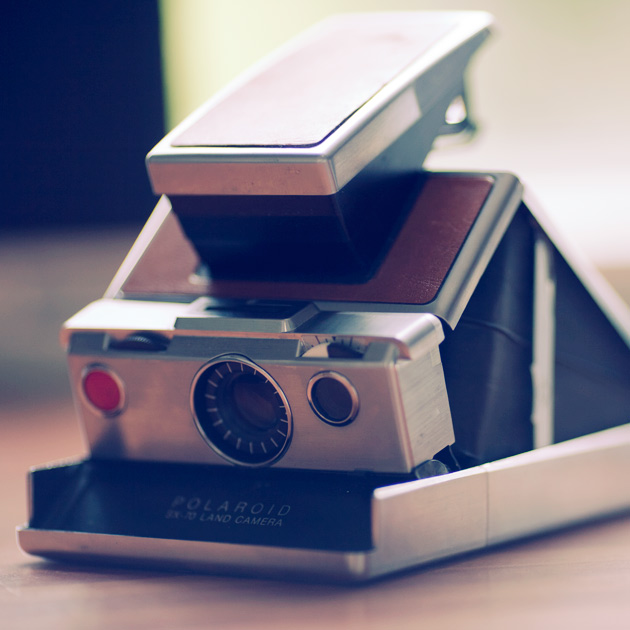 So, here’s the situation…

Polaroid SX-70 cameras are amazing. However in order to use many of the films that are available for it, SX-70s need to either make a longer exposure than it would normally do or have less light reach the film. There are three ways of doing this:

When to use a film pack filter…

When NOT to use a film pack filter… 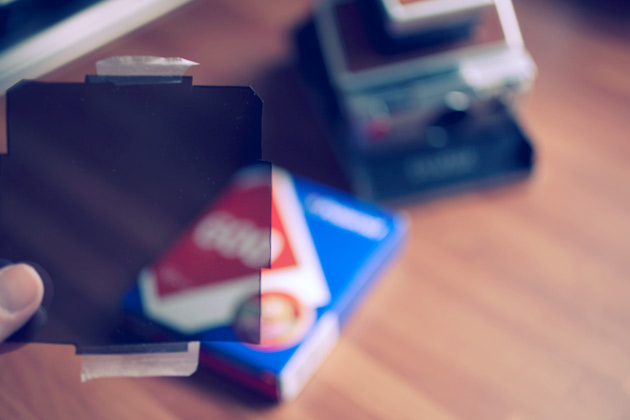 (I would recommend having two filters cut and ready to use – one for the film pack that is in your camera and another installed on your next pack of film so you’re ready to make the swap when you’re out on a shoot)!

*How to insert the film 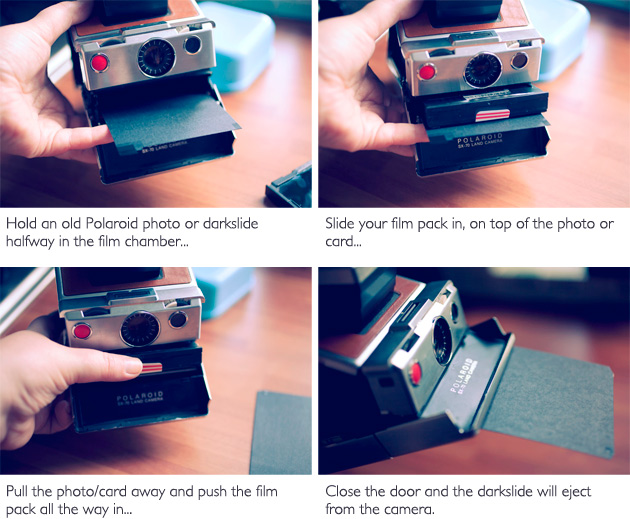 The standard size for sheets of this seems to be 20×24 inches which is enough to make dozens of these filters, so it might be worth sharing the expense with some fellow Polaroid users… 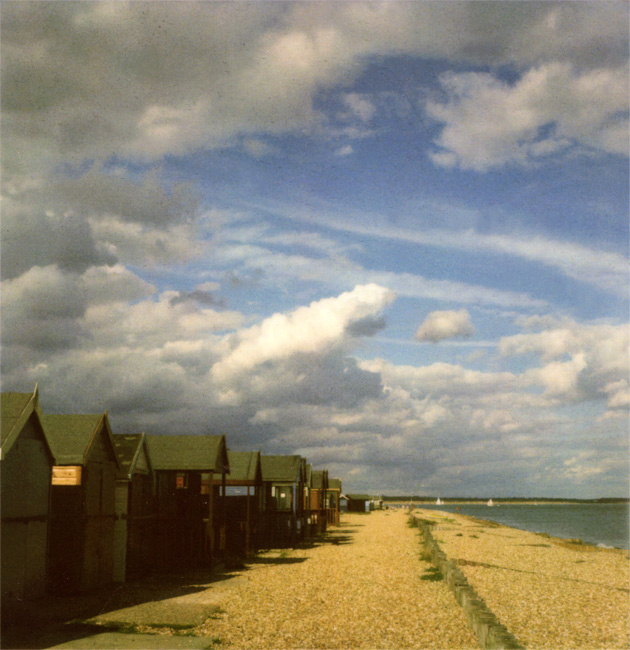 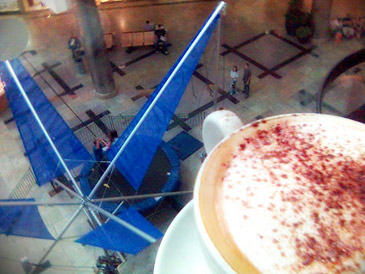 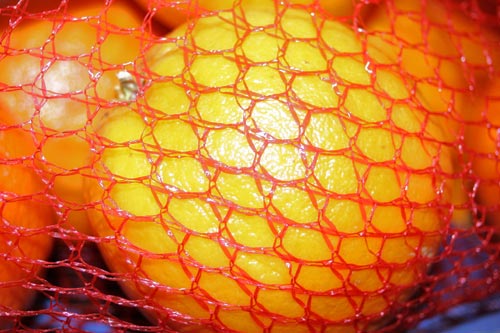 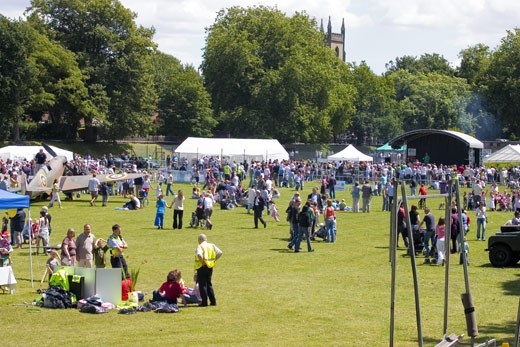