A review of the Olympus Trip 500 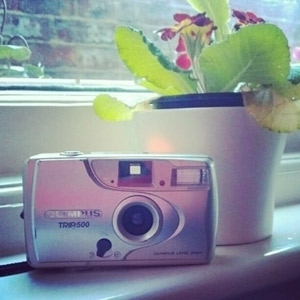 This little chap here is an Olympus Trip 500. For 99p it would have been rude not to buy it, don’t you think? A quick dusting off and a couple of new AA batteries and it was ready for it’s first photo session (for a long while, I suspect) on a sunny trip to Cornwall.

Loading the film, whilst not an entirely automatic process, is still very simple – none of that pushing in of buttons or pulling up on spindles; just plop it in, bring the leader bit of film to the opposite side and close the back – then it whirrs into action and is ready to go! 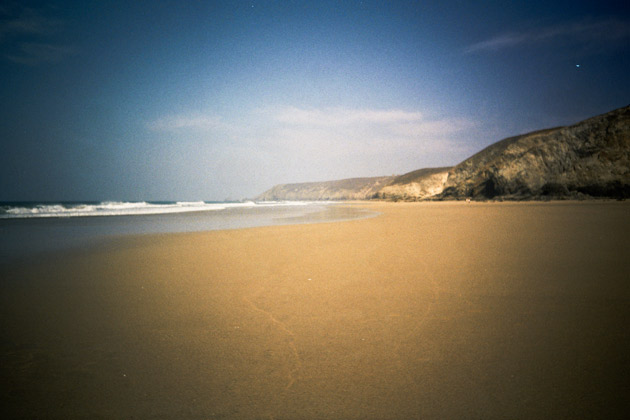 The Olympus Trip 500 is the most basic of this generation of  35mm point and shoot cameras (guessing late 80s/early 90s). It’s made entirely of plastic and very simple to use. It’s got a wide-ish 28mm fixed-focus lens which is a little soft (I don’t necessarily have a problem with the softness – I quite like it). PLEASE NOTE: It’s absolutely nothing like the iconic Olympus Trip 35 which takes amazingly sharp and beautifully exposed photographs.

Like I say, it’s very easy to use – the trickiest thing you have to remember is to open the little lens cover before you take a photo (or it won’t work). There’s a flash that goes off whenever it feels the need and it will even wind the film on to the next frame for you, so it really is trouble-free. 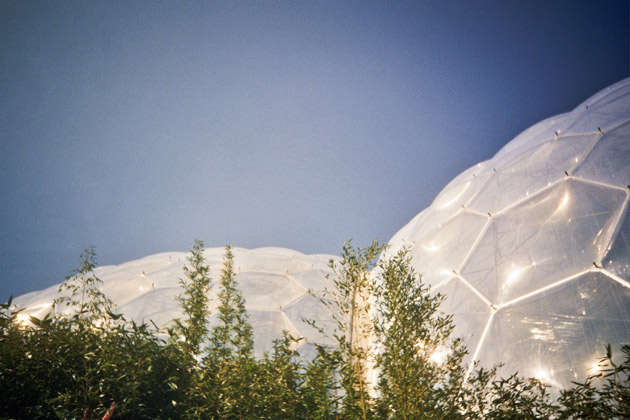 And the results? Well you can see for yourself that the vignetting in these photos is totally CRAZY – I’ve never seen anything like it! They must make the lenses from the same stuff they make front-door spy-holes from. 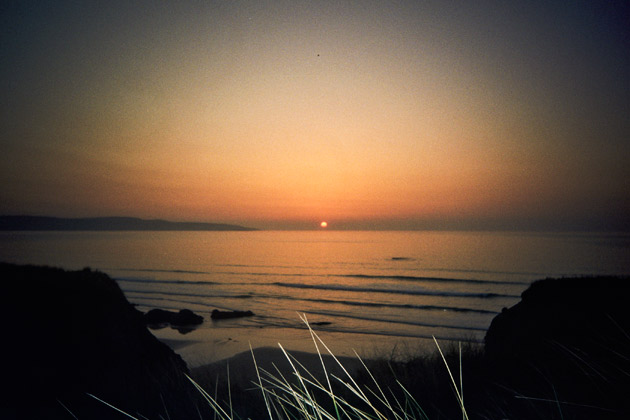 Normally I quite like a bit of black cornering, but this is much, much more than that – it seems to encroach all the way to the middle and gives the feeling of tunnel vision. 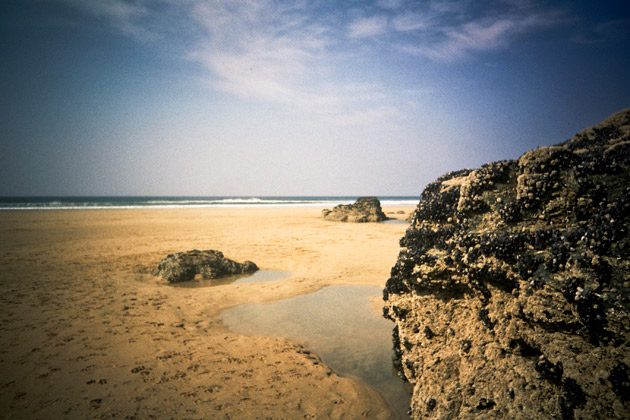 As these are cameras and not my children I guess I’m allowed to say that this isn’t one of my favourites (aren’t I)? Maybe if the photos were of something a bit more urban they would look more in keeping – I’m not sure there’s a scene in life gritty enough to handle this amount of vignette though!

What do you reckon – have I been a bit harsh? should I give it another try? 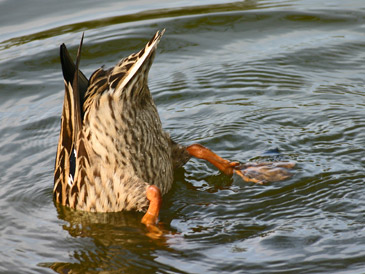 How I feel being back at work… 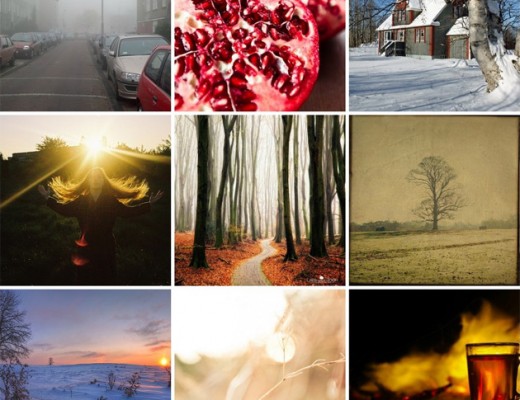 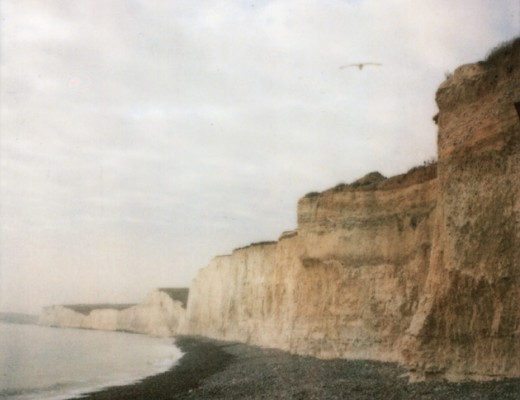