Guess what, I love film photography! OK, so that’s no secret – nor is the fact that I love a bargain, which is why I feel no shame in admitting to shopping in Poundland. 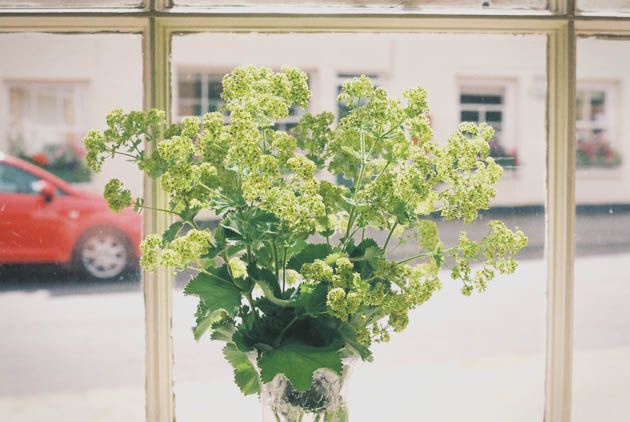 So, Poundland (I don’t have to explain why it’s called that, do I?) used to sell Kodak ColorPlus 200 24 exp film. It was pretty good film, nothing amazing but perfectly usable and great for experimenting with. 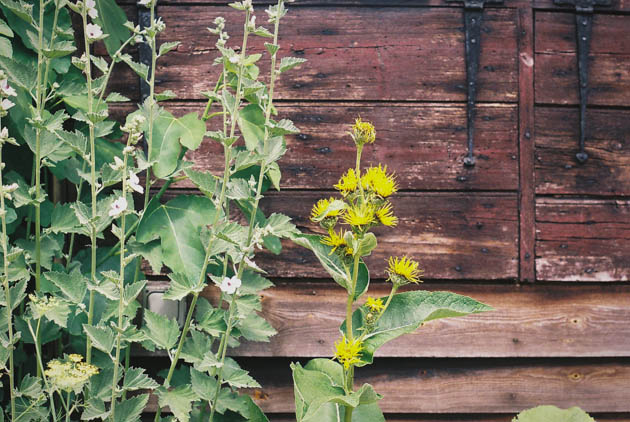 Then for a while they didn’t sell any film at all, which was sad. They had shoe-horns with a back-scratcher on the other end, they had drinking straws that wrapped round your head like a pair of glasses then into your drink (might go back for those) but no film. 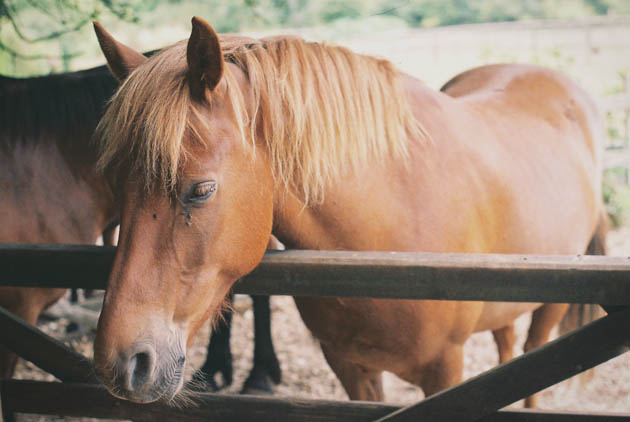 NOW though they have film, they have  Agfa Vista Plus 200 (36 exps) – hooray! I think it might be even better than their previous offering (plus you get 12 extra exposures) especially if you like muted and soft colours. 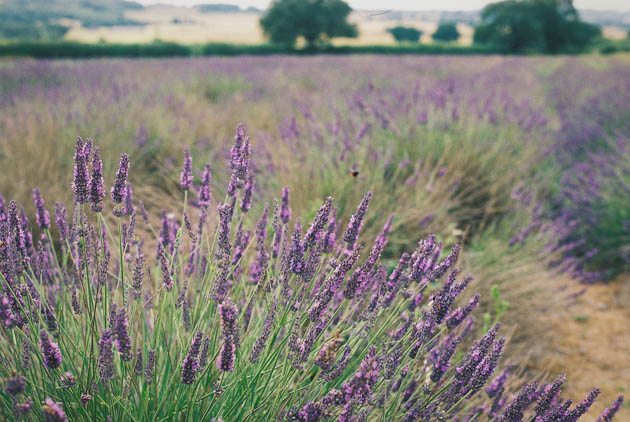 It’s nothing like my favoutite films (FujiPRO 160S and Kodak Ektar 100) but then they cost a lot more than £1. Coupled with cheapo supermarket 1-hour film processing (£3 at Asda) there’s really no excuse not to give it a go! 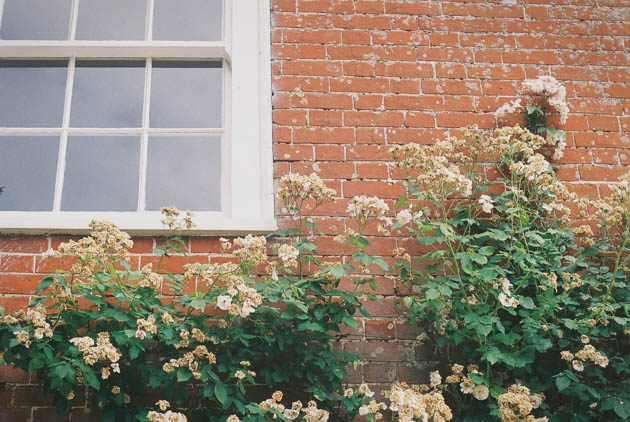 All photos taken with Pentax K1000 and Agfa Vista Plus 200 film.
You can see a whole load more of these and at bigger sizes over on flickr. 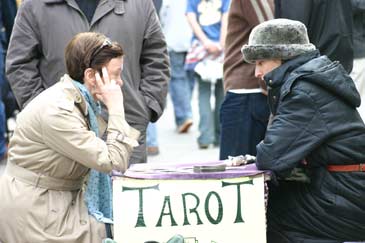 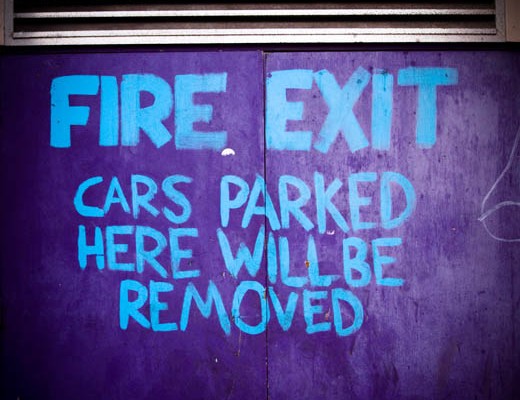 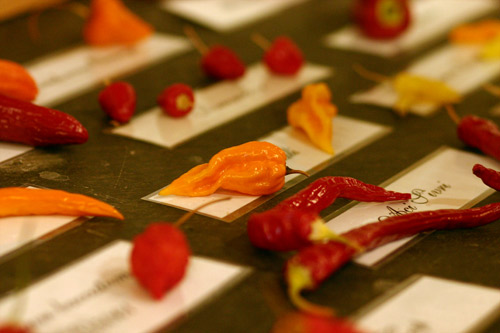