S. has flown off to Majorca for a week today, so obviously I’m seething with jealousy (even though she’s promised to bring me back some Lancôme Juicy-Tubes from the duty-free shops at Palma airport). So whilst some today were swanning around in the departure lounge, probably drinking champagne cocktails and scoffing tiny little canapes (she always manages to blag an upgrade), others were cleaning out the shed and making trips to the city dump!

There are some very odd people at the afore mentioned city dump. Quite a few like to set up the abandoned deckchairs and picnic tables (circa 1972) into a camp near the entrance – they’ve got old tv’s, a coat stand and various tacky crap, I guess to make them feel at home! They’re obviously unpaid lookouts for the real hard-core scavengers that infiltrate the actual dump area itself. One of them I think is actually paid to be there – he basically stands on top of the heap and either shouts at you “you can’t dump that here!” or else they shouts to his mates “Oi, Vera, over here, there’s a bent bicycle wheel”!

They get a spooky fifth sense kick in when someone with half-decent crap pull up. Obviously all our crap is fabulous, as when we opened the boot of the car it was a bit like the scene from The Birds, when the climbing frame outside the school is covered in crows. I meekly grabbed the first thing that came to had – a broken scanner (only ever worked in Windows 95) and two swooped in and plucked it from my hands. I fended off this unwanted attention by getting all the old wood and paint and dumping that, then whilst they were pestering someone with a ripped paddling pool I disposed of the more interesting things.

Now I know where all the stuff on e-bay comes from! 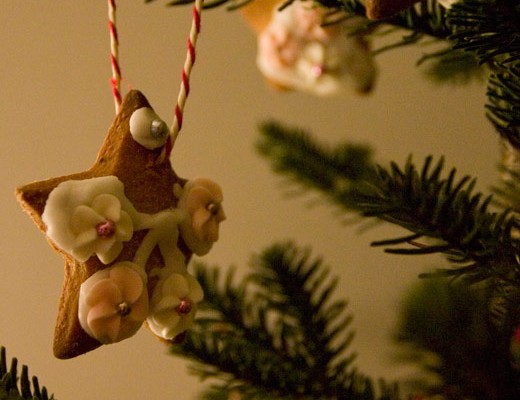 So here it is. Merry Christmas! 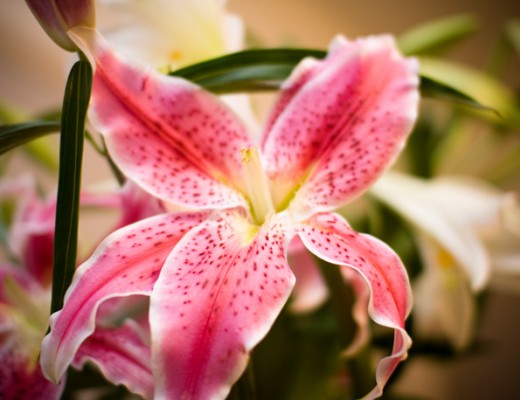 Reasons to be cheerful (part 1) 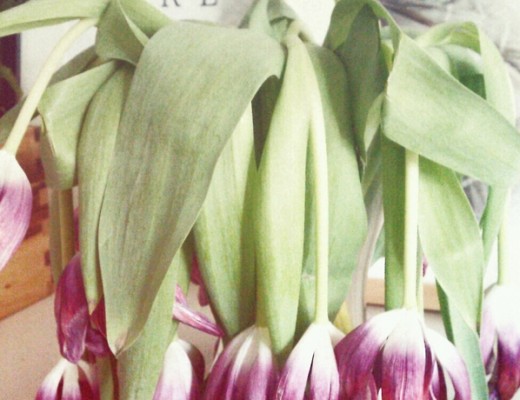