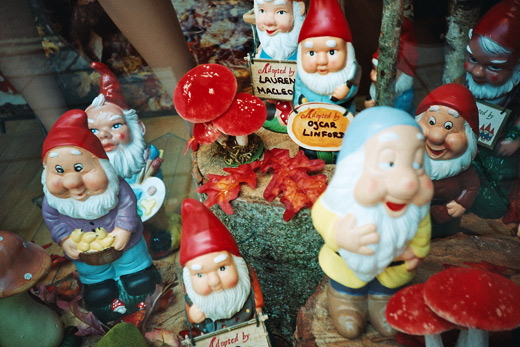 Whenever I’m out and about in a town and stuck for something interesting to photograph I’ll often look to shop windows for inspiration. They’re normally nice and colourful, they don’t move or complain and are conveniently always changing through the seasons. The ones you see in this post are from a new little camera (yes, another one), a Lomo LC-A, mainly from my trip to Bath earlier in the month when I visited Susannah.

The Lomo LC-A is a classic of Soviet camera technology that spearheaded a whole new movement in film photography for the 21st century. I can tell mine’s an original as the new plastic ones don’t have an attractive plume of rust just above its lens. It’s a ‘zone focus’ camera so once I’ve dialled in the film speed and picked an apeture (which can be set to auto) it’s just a matter of setting the distance and you can snap away. 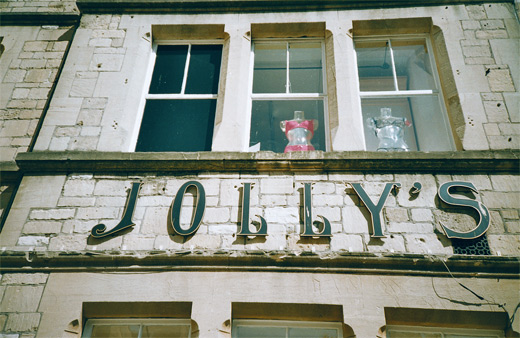 And I ask you this; what can you get these days for 97p? Half a skinny cappuccino from Costa, less than one litre of petrol, about 20 pages (mostly adverts) of a glossy magazine. Or, you can go to Tesco and get a 35mm film developed and put onto a CD. 97p! No stopping me now. 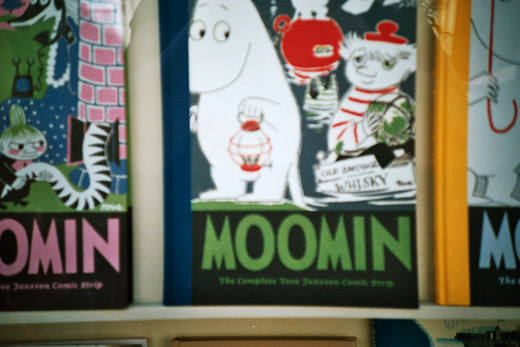 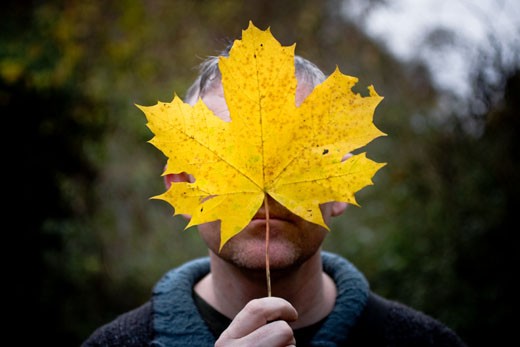 No use denying it 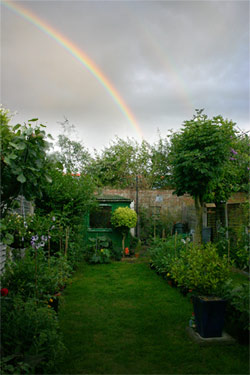 Where’s the pot of gold? 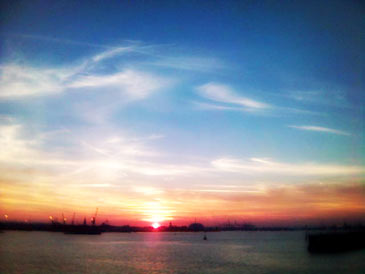