Hooray for getting photos back from the lab! I take the 35mm films to the local supermarket – only 99p for development and 99p for putting on CD. I can’t complain about the price or the service but wish they’d scan the negs in a different room from where they empty the hoover bags – so speckled with dust! 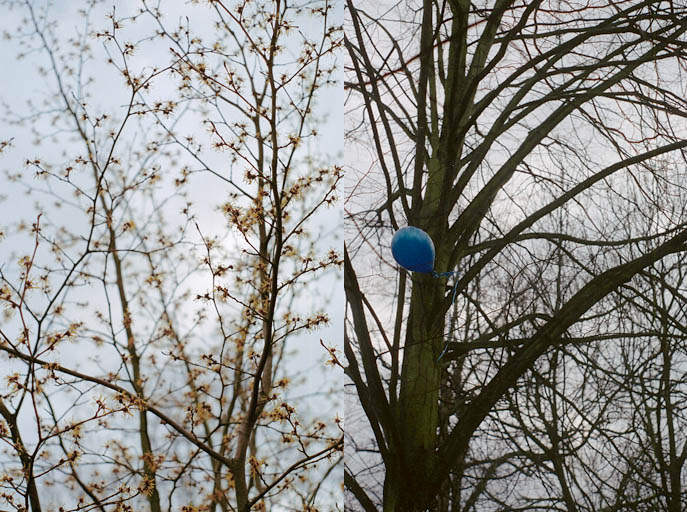 I’m still loving the Pentax, it’s really taking me back to basics, thinking carefully about apertures, exposures and shutter speeds. Plus there’s other things to think about, like what film to use – this roll was a freebie (Kodaclor VR 400 Plus) and it really doesn’t feel as nice as the posher  Kodak Ektar. There’s still lots of others to try, even in these digital times. Exciting! 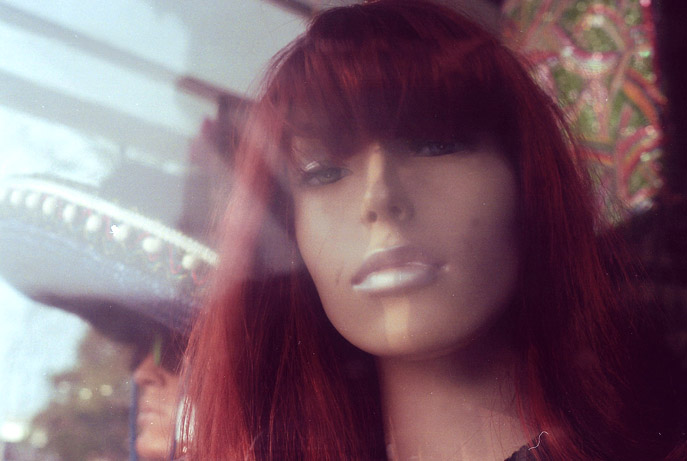 I love how springlike it’s been over the last day or two – it really lifts the spirits! The older I get the more excited I get about the prospect of spring and summer – I’ll be locked up as a total loon by the time I’m 70, at this rate. 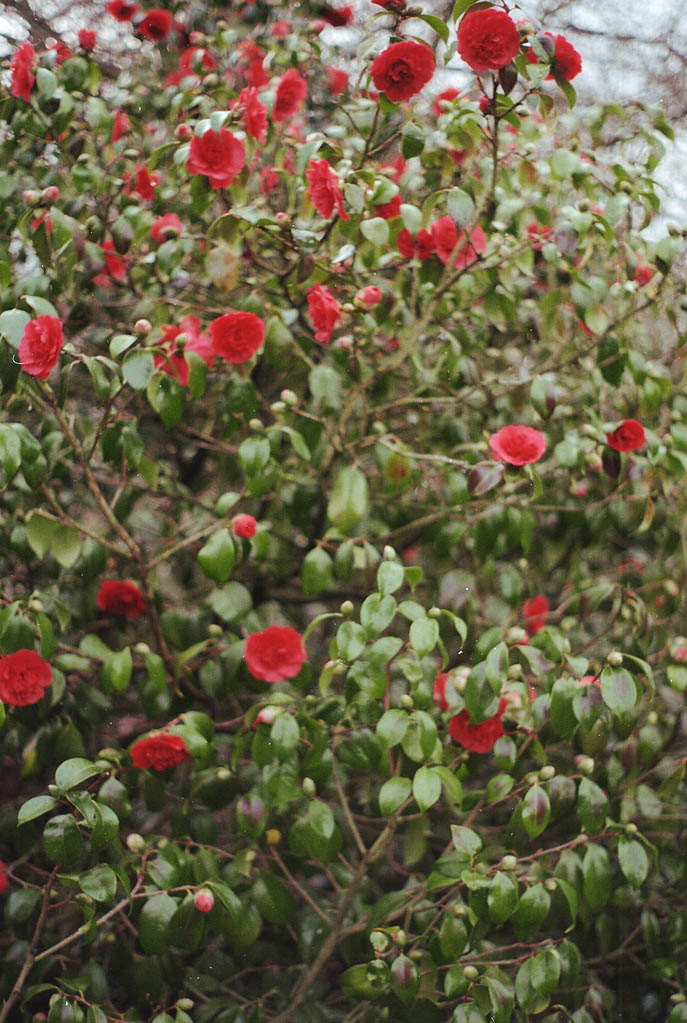 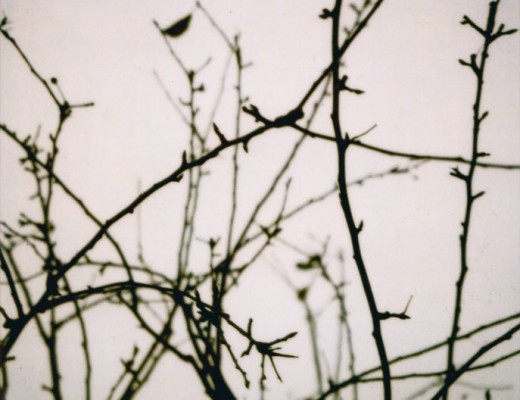 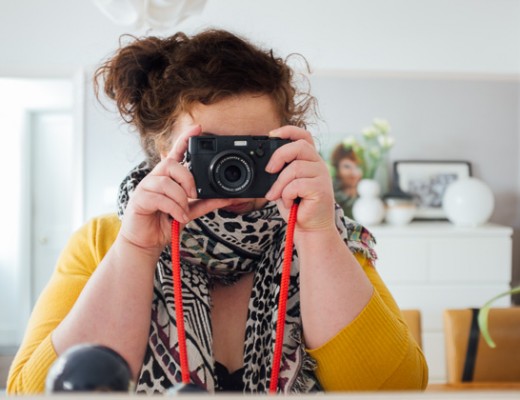 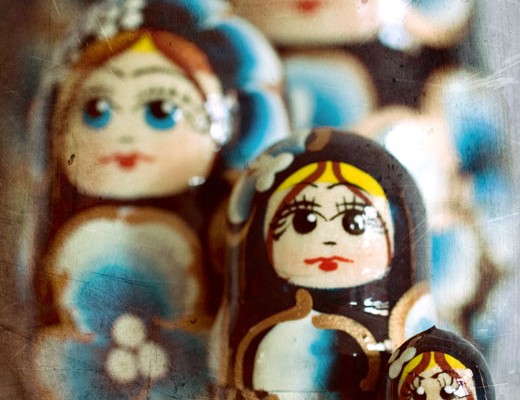