10 ways to make a boring photo stunning (or a stunning photo mind-blowing)!

You know how it is. The photo that looked amazing on the tiny, digital viewfinder of your camera now looks a little… uninspiring on the ‘big screen’. You want to save it because you won’t be seeing that person/going to that place/etc again but you wish it looked better – what’s to be done?

We live in a world where most of the imagery we encounter has had some sort of post-production tinkering in Photoshop. This is OK. Some people will get snobby and say it isn’t OK, but I think it is. This is what we used to do in darkrooms; it happened then and it happens now, it’s all part of the process – here are a few tips to get you started…

Obviously it’s better to have taken a flawless photo that needs no work at all – it would also be nice to wake up in the morning with perfect hair! Also like hair, the amount of tinkering and enhancing you partake in is all down to personal taste; be subtle and know when to stop.

Do you have any before and after photos? Show me, show me, I’d love to see them! 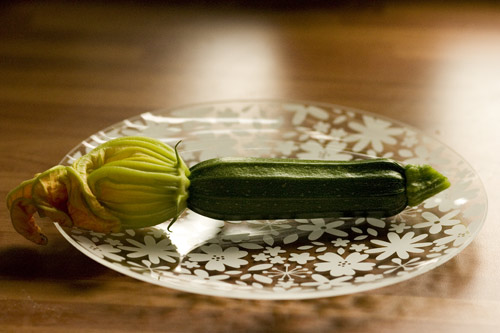 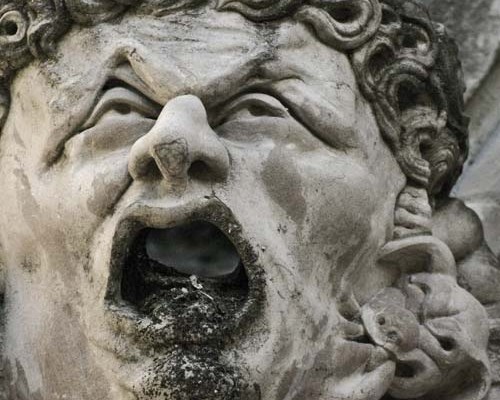 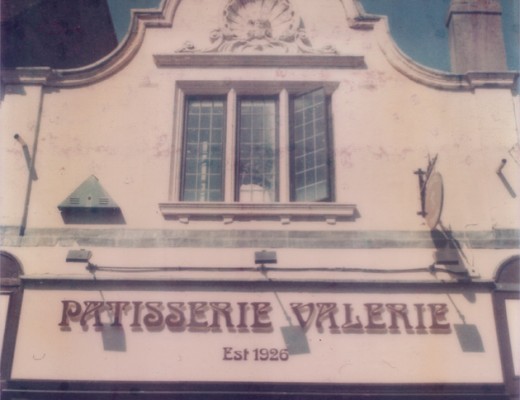 A nice cup of tea and a sit down. And maybe a little cake.