Hooray, it’s the weekend! Here are some fun-tabulous links I’ve discovered over the last seven days that I think you might like. 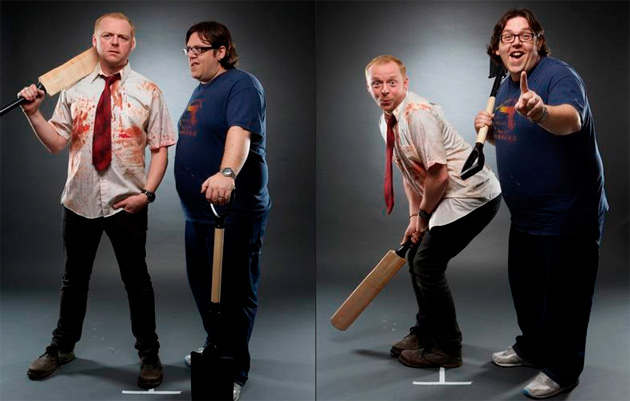 Now, dispoable film cameras are a lot of fun and still a popular choice to have at wedding receptions so everyone can get involved with photographing the day – kushni, on etsy has made them that extra bit special by creating hand-drawn sleeves for them so they look like cool vintage cameras. Genius!

In a similar vein, if you’ve always fancied a Leica camera but shuddered at the price, here’s one to suit most pockets, just £1.50/$3 and it’s yours, brand new!

I found a photographic project by Bobby Neel Adams called ‘Age Maps’ where he’s… actually, if you look you’ll see – creepy but cool! 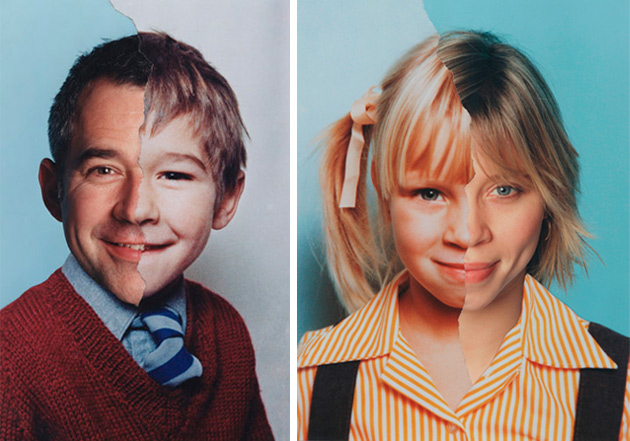 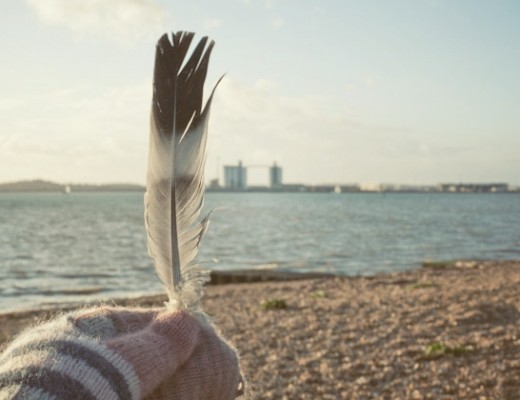