So much for the whole ‘you are what you eat’ philosophy in the last post. Almost as soon as I hit the publish button on that through to Friday I have been suffering with suspected food poisoning! I’ve been sprouting my own alfalfarecently  and eating a lot of beansprouts and they have both have been named as possibly culprits in a European e-coli outbreak so I’m a bit nervous about having those again. The only other thing I had that I am looking on with suspiscion is some Quorn. Who knows – at least I’ve lost a couple of extra pounds than I would otherwise have done. Would prefer to do it the not-being-sick way in the future though!

As mentioned before – I am currently moving web hosts so things may look a little odd for a few days whilst I sort things out – should soon be business as usual again (actually, should be business as better-than usual). 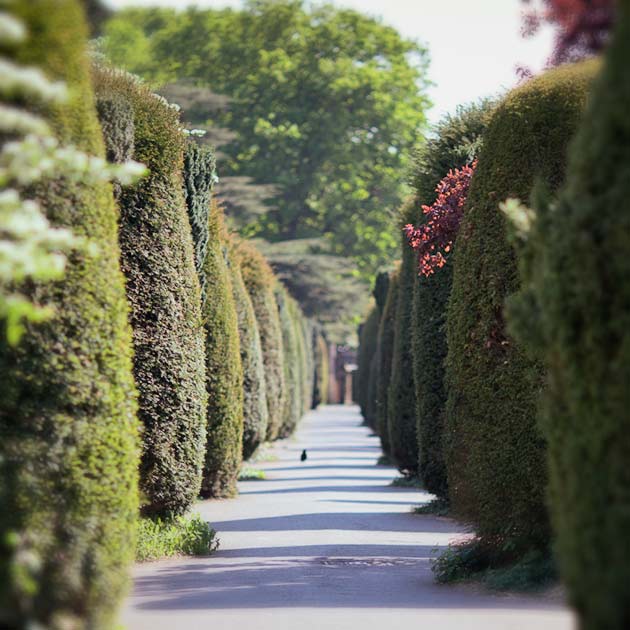 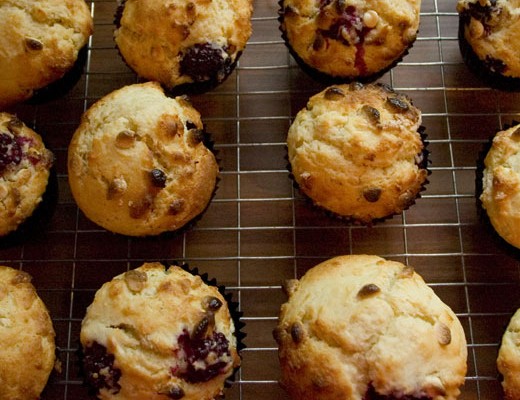 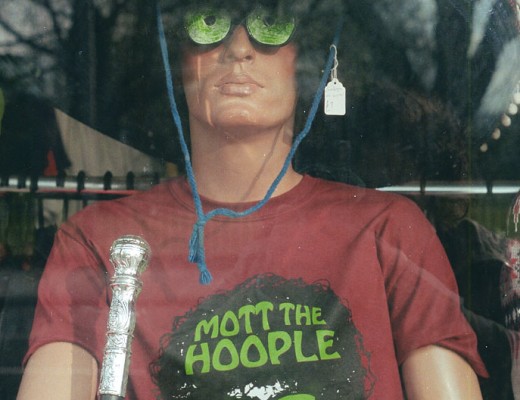