In my day job I am lucky enough to work with people from all over the world. The ones that are new to these shores all seem to want to visit the same particular place – the white cliffs of Dover. When announcing this intention they then look puzzled as to why us native Brits make weird faces at each-other and incredulously mouth the word ‘Dover’ in a questioning fashion. Dover?! 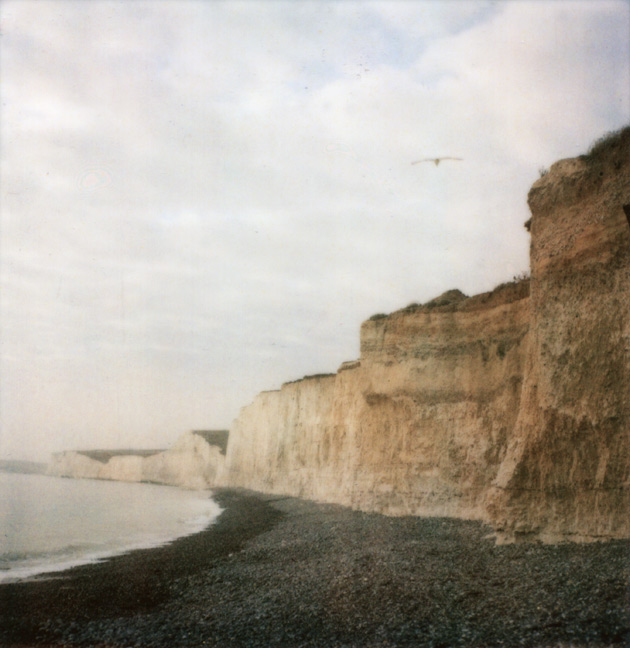 I’m not down on Dover – far from it; I mean, you can wake up in the morning and see France from your bedroom window if you live in Dover – how cool is that?! What I will suggest to my new work colleagues though is that they consider visiting Beachy Head instead – it’s half the distance away and looks just as impressive in my opinion. 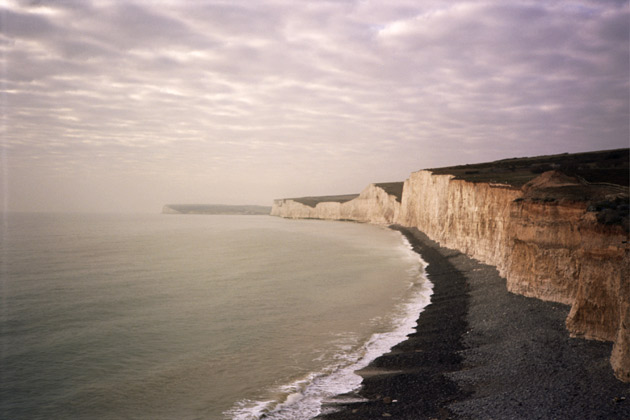 You do of course have to shake out of your brain that it’s the one of the top suicide spots in the world (not something they put on the tourist brochures) – that’s hardly the places fault though.

When I was there I kept looking at the people I was passing; looking for a troubled expression or a tell-tale sign of anguish (I think some of them were looking back at me for the same reason). Everyone looked happy enough though so I let them go on their way. 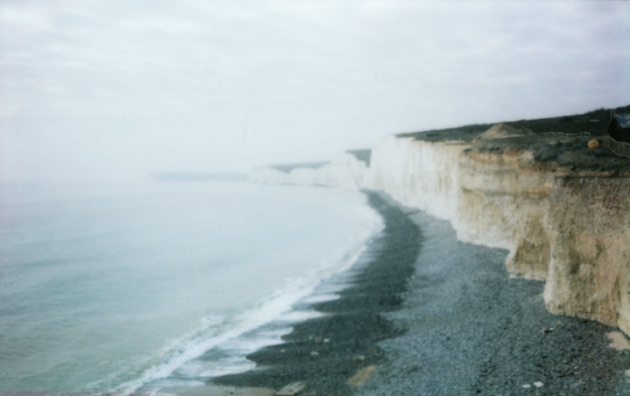 So yes, I like it there a lot – it was a bit overcast when we were there – I bet those cliffs glow bright white when the sun’s shining. I’ll have to return! 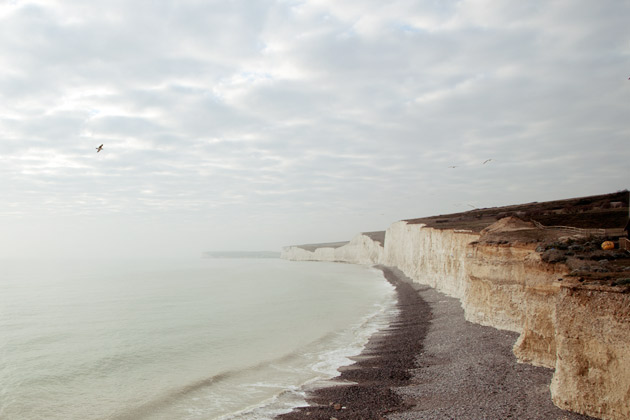 As you can see – I took a few different cameras with me – I just couldn’t decide which one would produce the best results. What do you think? 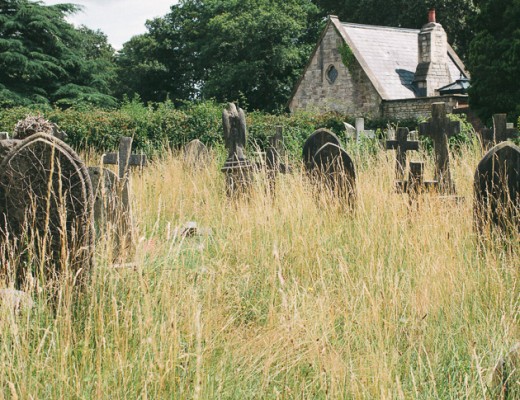 The heat of the moment 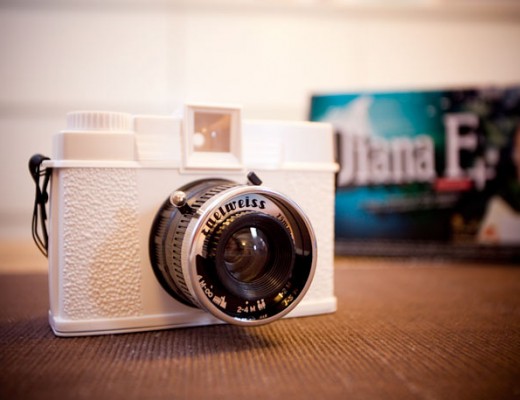 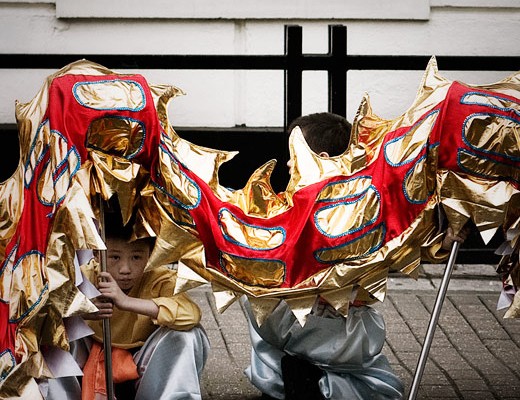