The next best thing to being given a camera for free is finding one at a bargain price in a second-hand store – like this little Konica C35 EF-P for the same price as a cappuccino! 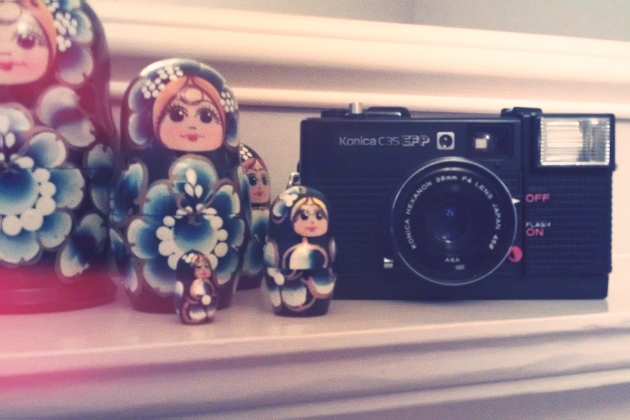 It seems to have been in my bag for aaaaages, I carry it everywhere and take a snap here and there, whenever I remember – I’ve been doing this since January and I finally reached the end of the film at the weekend!

You forget just how dark it gets in January – I doubled-up on a few shots, with and without the flash. I needed the flash! Flash doesn’t always look great though – apart from on this telegraph pole – I love what it’s done to this shot! 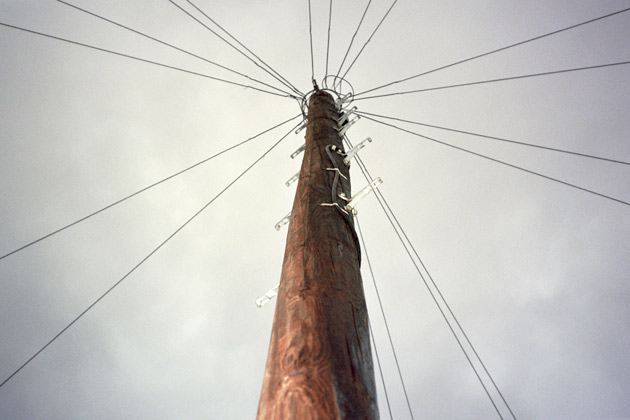 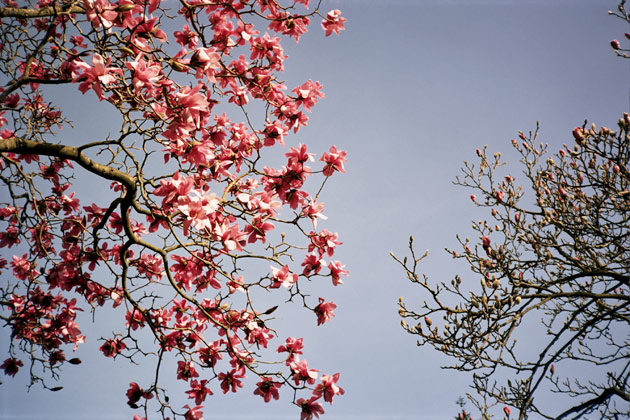 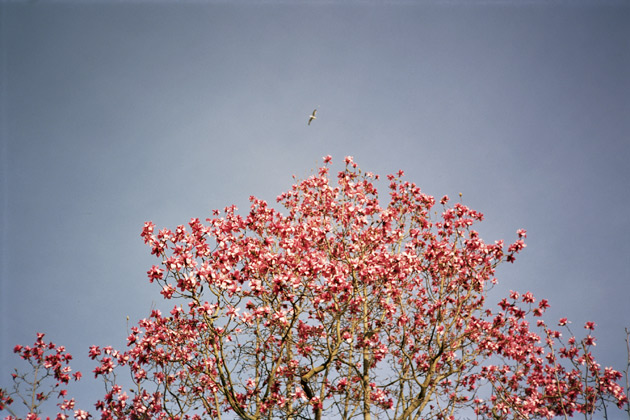 It’s a very basic camera – just two choices of ISO (100 or 400), the flash on or off (it’s good that you can force the flash NOT to fire) apart from that you just point and shoot – the focus isn’t always brilliant, but this isn’t the sort of camera to seek perfection with – it’s a camera for character and surprises! 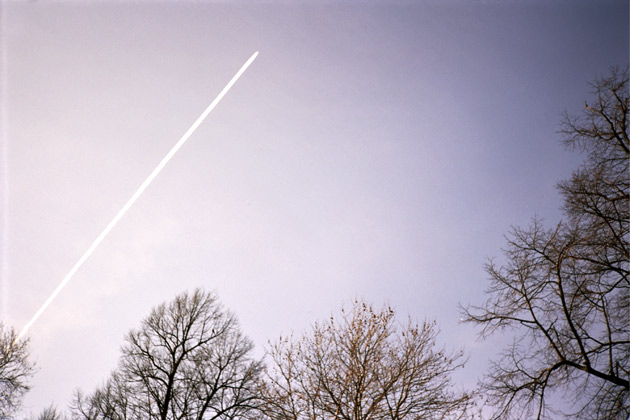 And it doesn’t seem to mind when I shoot straight into the sun, either, which is good. 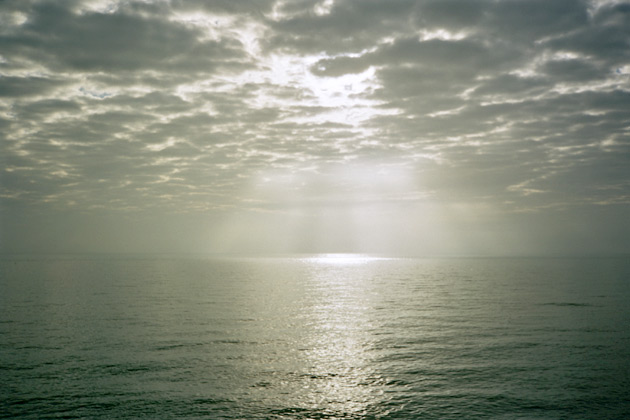 So, this is going into the ‘needs lots of natural light’ pile of cameras – lets hope I got lots of opportunities to use it! 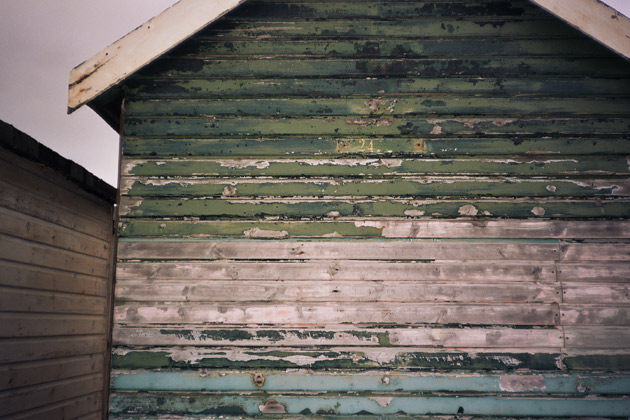 All photos taken with Konica C35 EF-P and 35mm Kodak Ektar 100 ISO film
(I should have used at least ISO 400 but was impatient and had lots of 100 film to use RIGHT NOW). 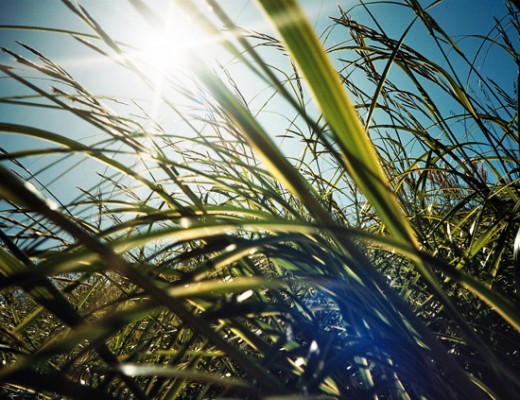 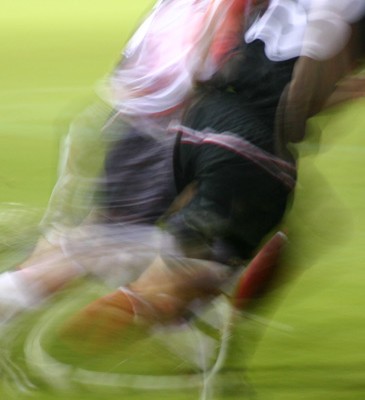