When people say to me they are thinking about trying film photography and aren’t sure about what camera to get or where to buy one I tell them this;

Mention to everyone you know that you wish you had a film camera – bang on about it quite a bit – and then sit back and wait for the deluge. 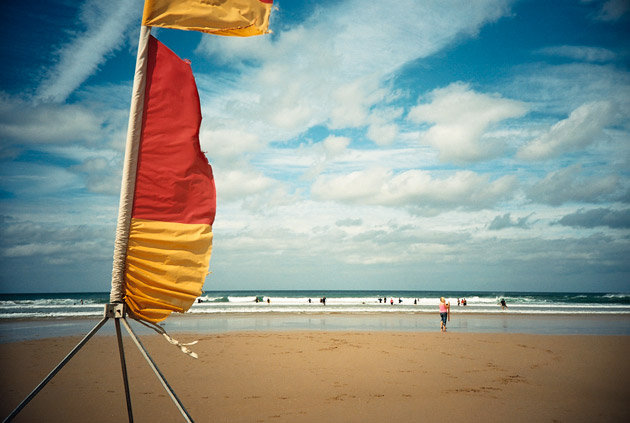 In the same way that everyone today seems to have at least one digital camera per household, so it was in the day with film cameras – they were coveted and saved-up for just as their digital cousins are today so they tend to get squirreled away in attics and under-stairs cupboards rather than being thrown out.

I would say at least half the vintage/film cameras I own are ones that have been gifted to me by people who think I am doing them the favour by taking them off their hands. They don’t feel ‘right’ throwing them away or donating them to an unknown, possibly cruel fate – but when they realise they’ll be sending them to a good home where they’ll be cherished and used; it suddenly becomes a very attractive proposition. Everybody wins! 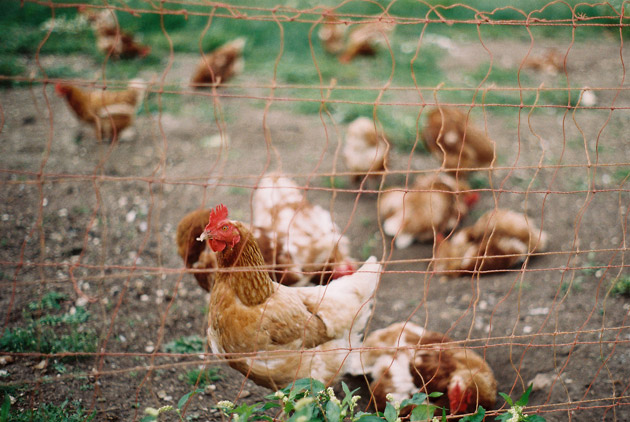 I was recently given a bag full of camera goodies by some friends at work who are (unsurprisingly) trying to clear as much room as possible in their home. It was so exciting rummaging through that big plastic bag – better than Christmas even. The highlights of this particular haul were definitely the Holga (I’ve always wanted a Holga) and a Polaroid (and Polaroid film – you know I love Polaroids)! Squeeeeeeeeeeeeeee! 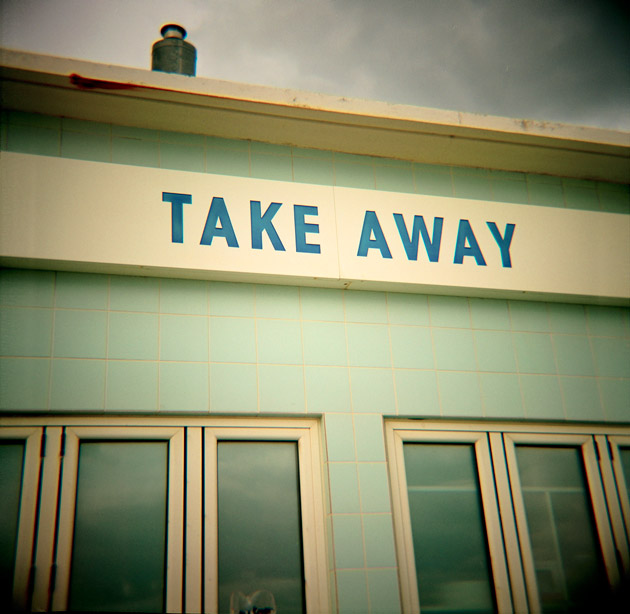 So yes – my message to you if you’re thinking of taking up film photography is talk about it incessantly to everyone you know – and even to people you don’t know. The worst that can happen is you’ll be branded a geek and not invited to parties any more, but it’s got to be worth it on the off chance you might hit the camera jackpot! 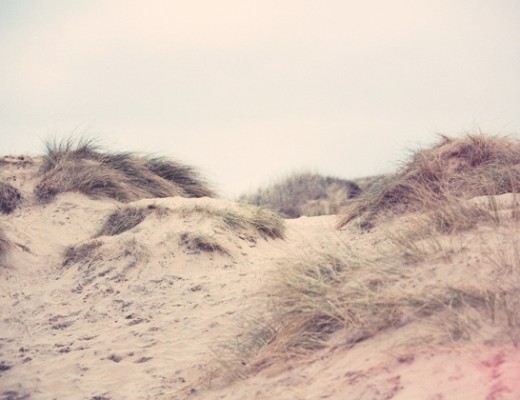