You know that bit in the Matrix when Neo suddenly ‘gets it’. They’ve been banging on and on at him to just ‘look into himself’ and feel it; to know that he is the one, but he can’t quite do it. He tries to act like he’s special and almost convinces everyone that yes, he is indeed the one but when the heat is on he just can’t cut it.

Then it happens. He suddenly ‘gets it’ and everything slots into place. He doesn’t need to try anymore; he is so tuned in he is in complete command and can control anyone or anything. Well, this is the kinda what happened to me yesterday.

I don’t mean that I suddenly got really good at martial arts or at stopping bullets mid-air (that would be cool though). Nor do I believe I’ve been chosen to save the universe from mortal peril. My sudden revelation was in fact just me realising what it actually was I wanted to do with my ‘free’ time. Sound so simple when I put it like that!

And if the realisation and outpouring on yesterdays blog weren’t enough, the comments and emails I got in return were terriffic and very moving (thank you, thank you). The internet gave me a great big hug and it felt good.

Totally going to have to watch this film again. I love it. 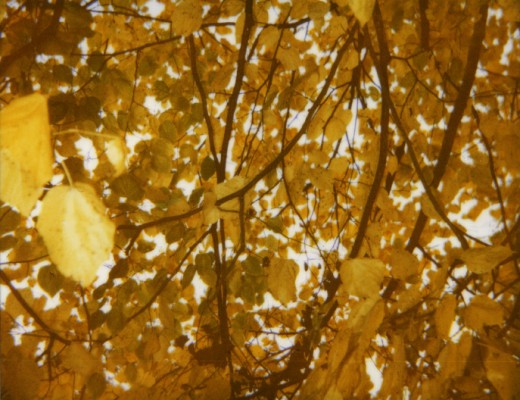 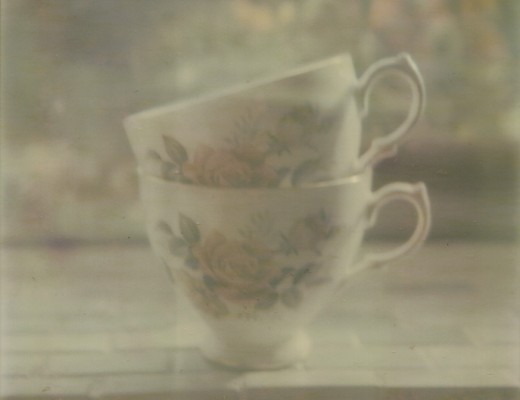 Only 350-something days to go…