Whenever I shoot photos with a digital camera I do it knowing at least 25% will get deleted; the weakest compositions, the out of focus, the eyes shut, they all go in the bin.

With film it’s a bit different though – for starters my whole approach with a film camera tends more towards careful composition and taking time to get the settings just right, and death threats if anyone blinks (only kidding). I know I ought to do have this approach all the time wheteher it’s film or digital, but that just doesn’t happen all the time. So, this means that with film I have far fewer rejects and duplicates in the first place. Also, I feel more attached to the film photos, even the ‘not so good’ ones. Silly, I know.

Whether it’s film or digital though, my hard-drives are mainly filled with [hotos that didn’t quite make the grade, and looking back over them I can’t help feeling some of them aren’t too bad really and deserve a little attention.

So, to kick things off, here are a few rejects and outcasts taken with my Pentax K1000 – a basic but beautiful 35mm film camera from the 60s… 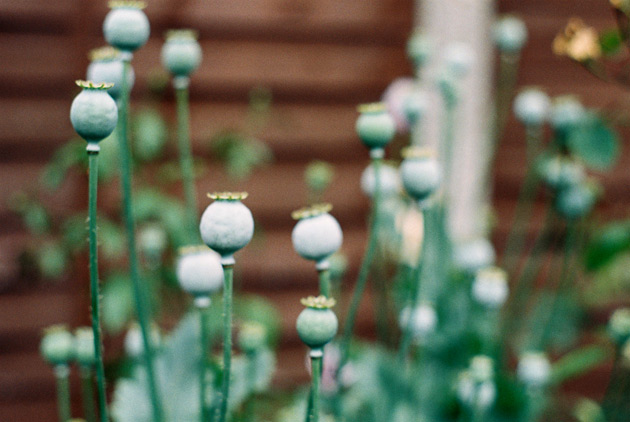 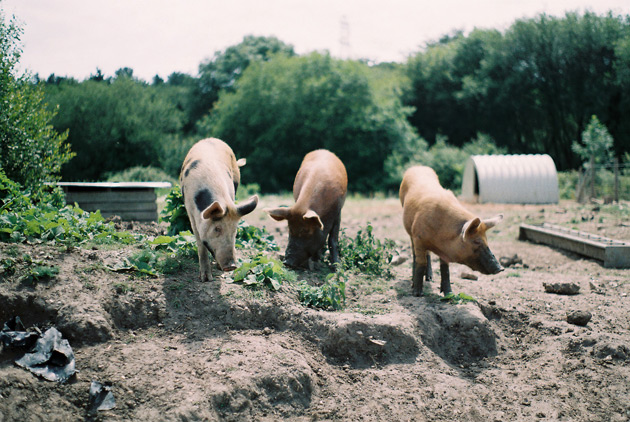 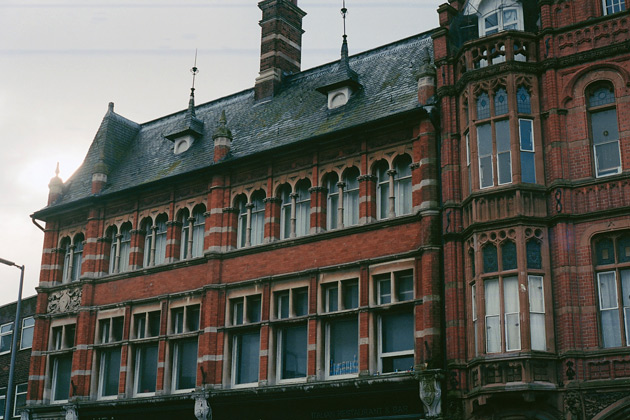 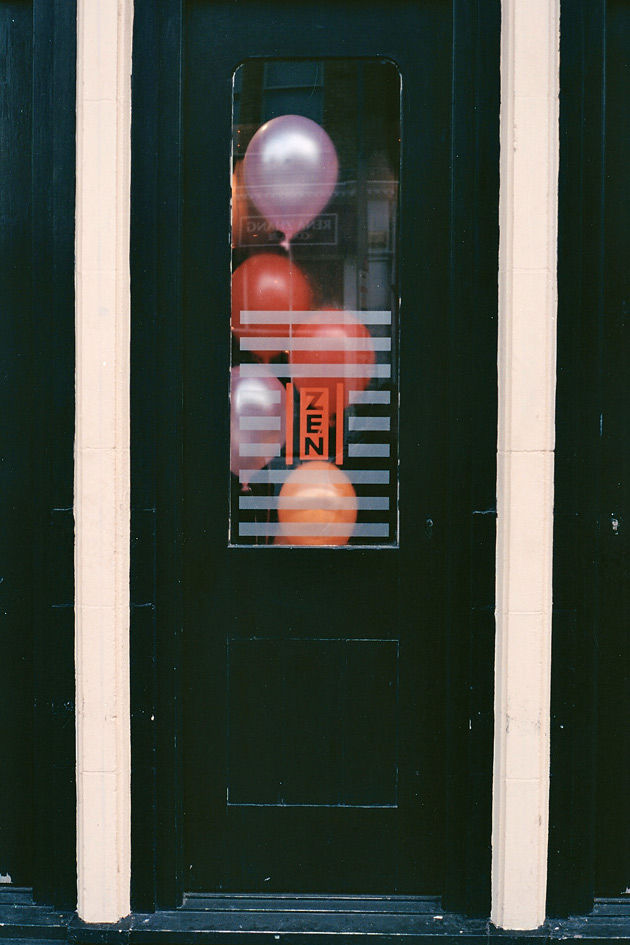 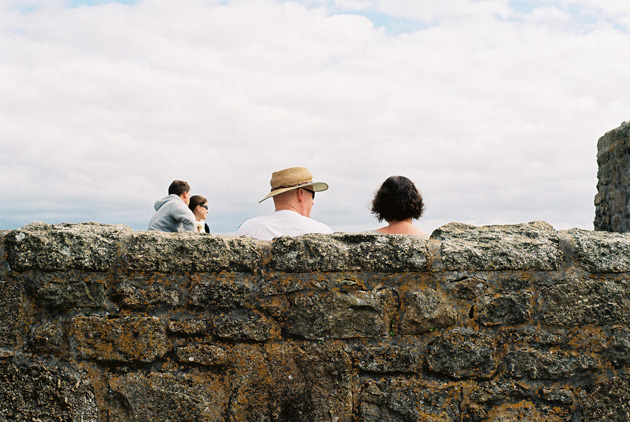 Have you found any rejects recently that you actually kind of love now?