Cross-processing (or x-pro if you’re down with the kids, like me) is addictive and makes film photography an even more exciting adventure than it already is, I love it a lot! Want to know more? 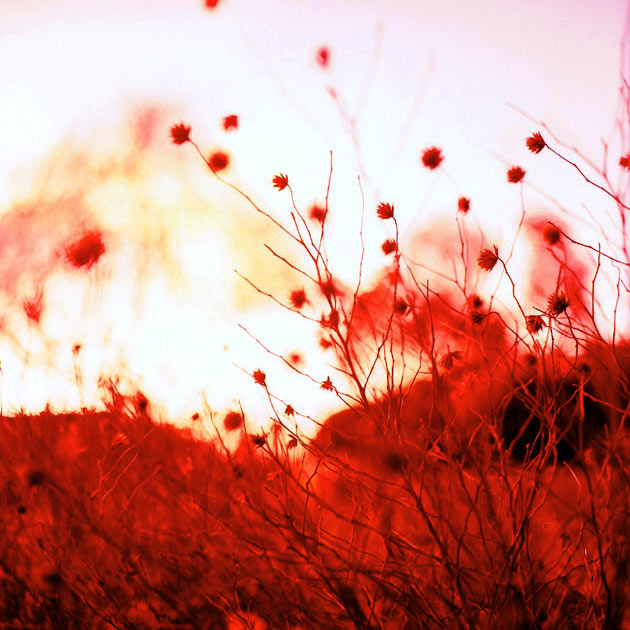 The most familiar and popular format of colour film you can buy; the sort you can pick up in your local chemist or supermarket, is colour negative film – this film is processed using C-41 chemicals.

Because negative film is so widely used, most photo labs will only process using C-41 chemicals – however, what you can do is get them to process your slide film using these negative chemicals and you will get what is referred to as cross-processing. Ta-da!

Processing film using the ‘wrong’ chemicals can give very dramatic and often unexpected results – the most obvious effect being the shift in the colours, but there is also the increased contrast and grainyness that all adds up to increased awesomeness! 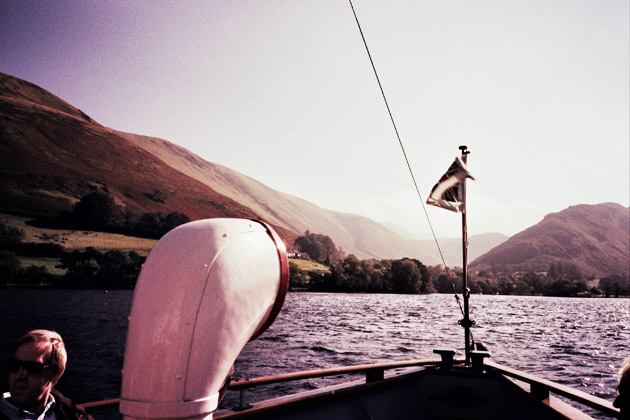 Different makes of film will change colour in diferent ways (and the mix of chemicals from lab to lab will make a difference too). I can’t guarantee that you’ll get the followimg colour casts, but these are how they apparently usually turn out with fuji films:

Some people find that images can look over-exposed when cross-processing slide film – if this is the case for you then you can ‘trick’ your camera into under exposing your shots by one f/stop by telling your camera the ISO speed is double what it actually is (so, if you are using ISO 200 film, tell your camera it is ISO 400). 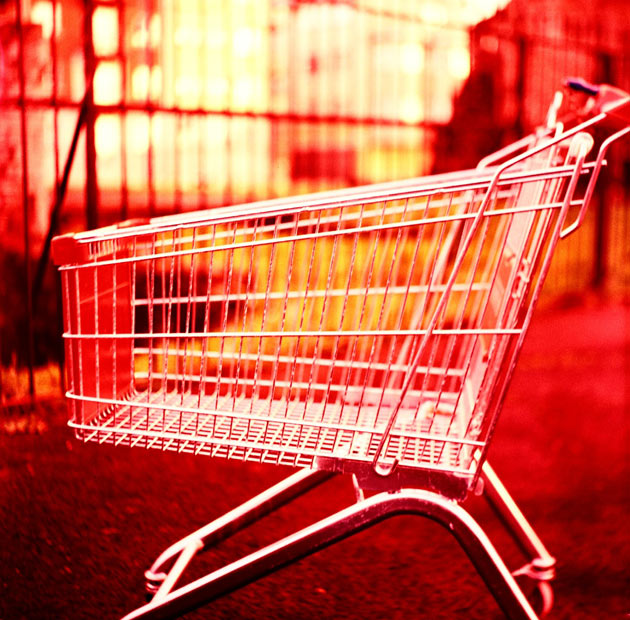 X-pro works the other way too – you can process regular colour negative film in E-6 (slide film) chemicals, but the results aren’t half as dramatic, although you do get a nice shift of the whites (the clear areas) to a salmony colour. Also, it can be trickier (and more expensive) to find labs who process using E-6.

I have a wonderful photolab near me who are more than happy to cross-process film – you may find that high-street chemists/supermarkets and even some some labs may not offer this service (cross-processing can create lots of ‘gunk’ in the chemicals).

If you’re really struggling to find a local lab to do this for you there is bound to be someone online who will do this – hooray for the internet!  Lomography now offer photo processing including cross-processing.

There are lots of reasons why I could love cross-processing but the biggest reason for me is the surprise – film processing is aways surprising anyway but ad in all the whackiness and unexpectedness of x-pro and you’ll definitely need to be sitting down when you open that chunky, chemically-smelling envelope from the lab! 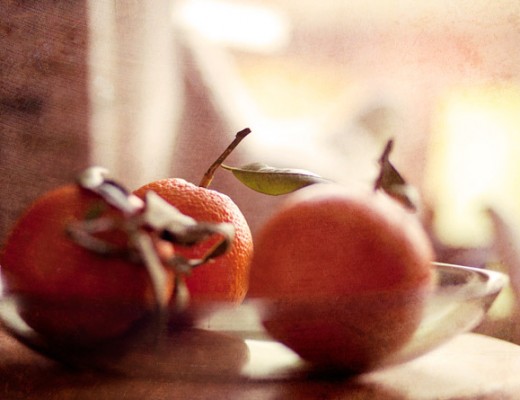 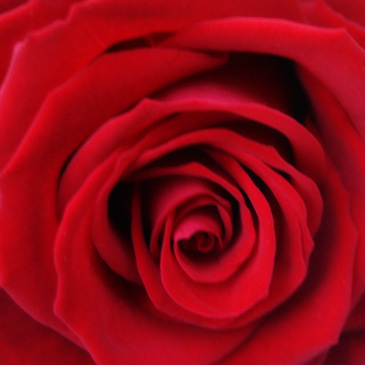