One of the (many) cameras I took away with me to The Lake District was my little Diana F+ (a 120 film toy camera).

I diligently ensured it didn’t get left out amongst its bigger, flashier cousins and that it got its fair share of snapping time. I’m nice like that. 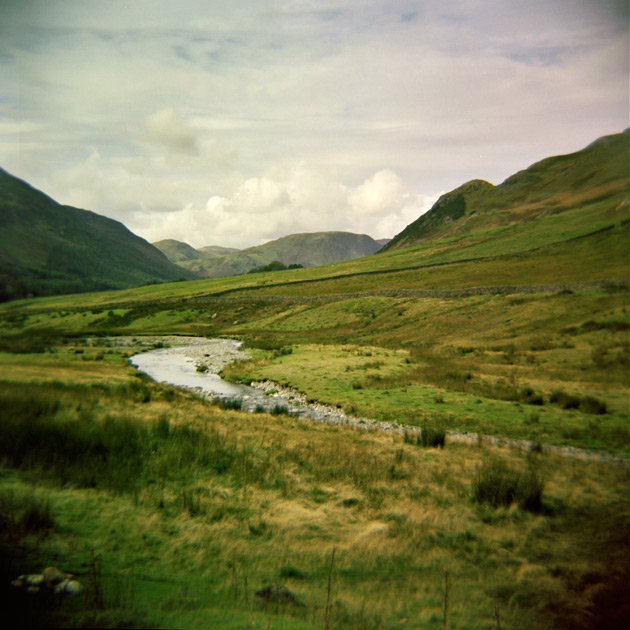 There was a problem though. When I was gathering up all my film for a trip to the lab I knew things weren’t right with the film in my Diana – instead of being tightly wrapped like it was when it went in, it was all baggy and loose round the spool. Uh oh!

I was very close to binning the film there and then – chalking it up to experience; give yourself enough time to load up your film carefully in the future, don’t wait till you’re halfway up a mountain and wearing mittens. 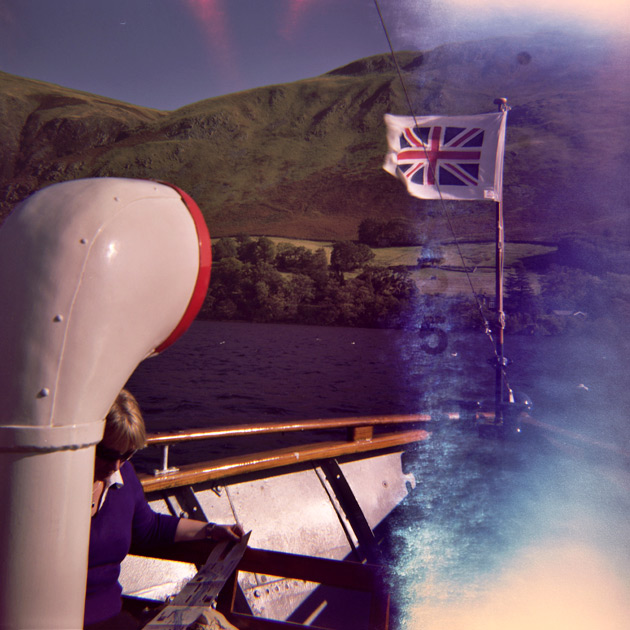 As I was going to the photo lab anyway I thought I’d risk getting it developed, and I’m so glad I did!

The ones near the centre, the ones I took first were were almost perfect, but as the roll progressed there were more and more light leaks and, most excitingly, the numbers and print from the film backing paper became exposed onto the film.

I love the numbers! These photos look like I’ve gone crazy adding textures and colours in photoshop but it’s all ‘real’.

Have you had any happy accidents photographically speaking (not just with film)? 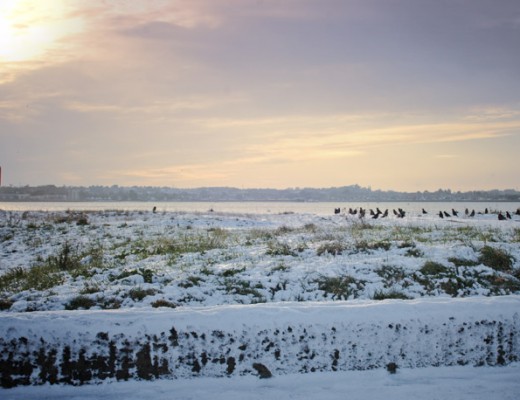 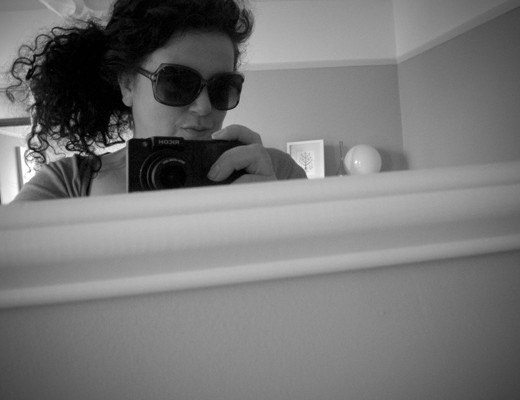