I’m sure it wont have escaped your notice (especially if you’re in GB right now) that jubilee fever is in full swing! That’s why there’s rain forecast. D’oh.

Look at Oxford Street – pretty, huh! I was actually splap bang in the middle of the road taking this (hence the dodgy composition) – and was very nearly squished by a big red bus. That scared the pants off me so I tried another from the side of the road (see below), I was still a bit shaky so nipped into Starbucks for a calming cappuccino. Plus two extra shots. I know!

The union jack flag has had many negative connotations over the years so it’s good to see it being claimed back by ordinary people, whatever their background, and far, far away from the nasty grabbing  hands of the racist ultra right-wing. For all my lifetime if you flew a union jack flag people immediately labelled you as the aforementioned, now they just think you’ve splashed out on some pretty bunting from M&S. Much better!

Anyway, I’m a great lover of shared experiences (and parties) so happily joined in with the whole experience of the pre-jubilee build-up going on in London. Especially as it tended towards eating lots of Victoria sponge cake (shouldn’t we rename this an Elizabeth sponge now)? And of course an having extra day off work!

All photos taken with Polaroid SX-70 and 600 film 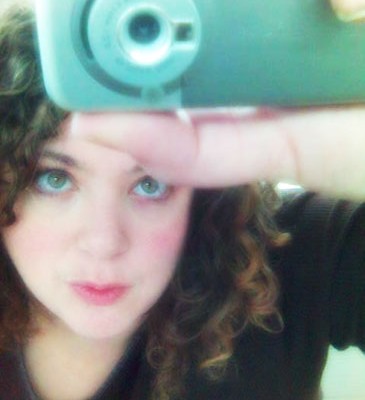