There’s a great article on the BBC website today about Lomo photography and the part it has played in keeping film photography alive. 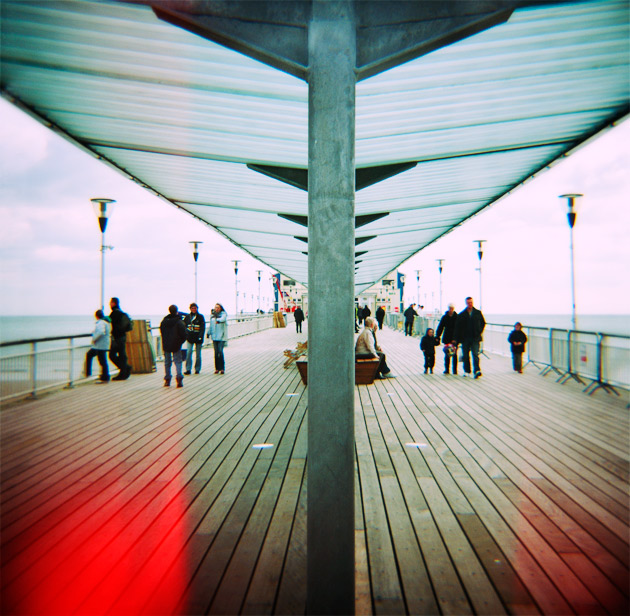 It was certainly true for me – after years of shooting only on digital I became more and more curious about all these strange people who were taking amazing photos with film – whilst there were Photoshop tricks to make your images look more ‘filmy’, I figured it would be a lot more fun to actually buy a roll of film and give it a go for real – that was about five years ago and I’ve not looked back since. 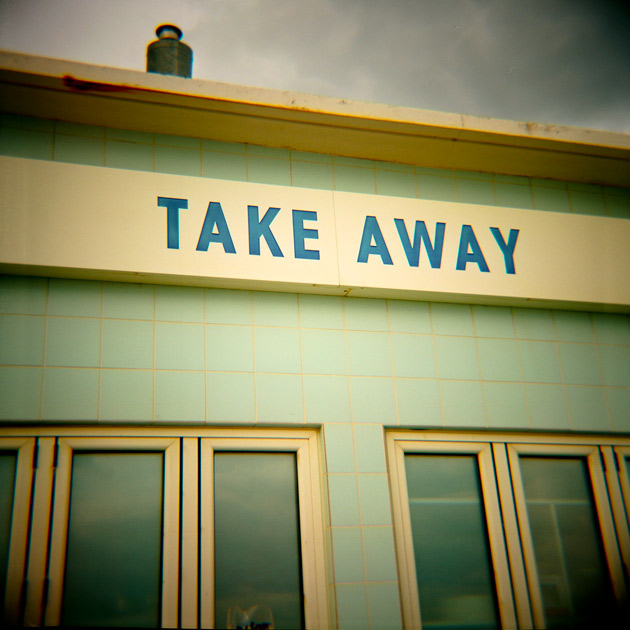 Another shot from my first roll of film and Lomo Diana F+ camera – I’m glad they came out well as I may not have carried on otherwise.

Being able to buy a brand-new film camera from the Lomo website (a Diana F+), one that had a user manual and lots of online support gave me a lot of confidence in my new venture. It meant that the first time I used it the results were dependable and looked pretty cool as well – very reassuring. I remember feeling very clumsy* man-handling the 120 film; everything looked so basic I didn’t think anything good could come of it – but happily everything worked a treat. (*Actually, loading film into a Diana always makes me feel that way)! 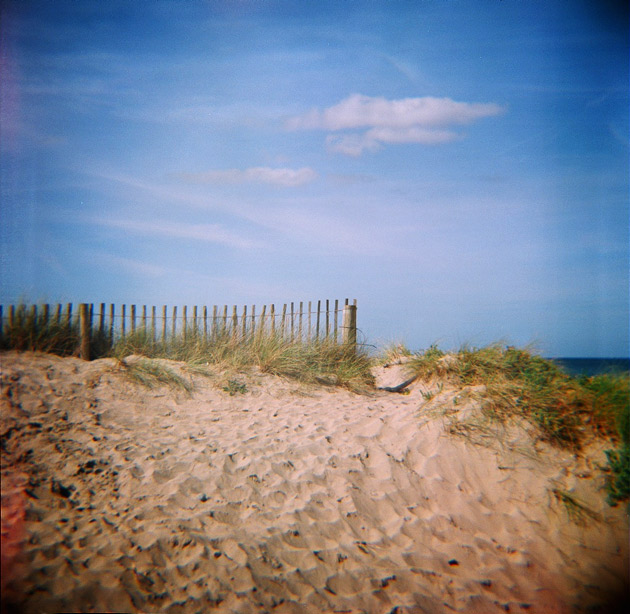 Light leaks, vignetting, a cheap plastic lens – the Diana has it all. 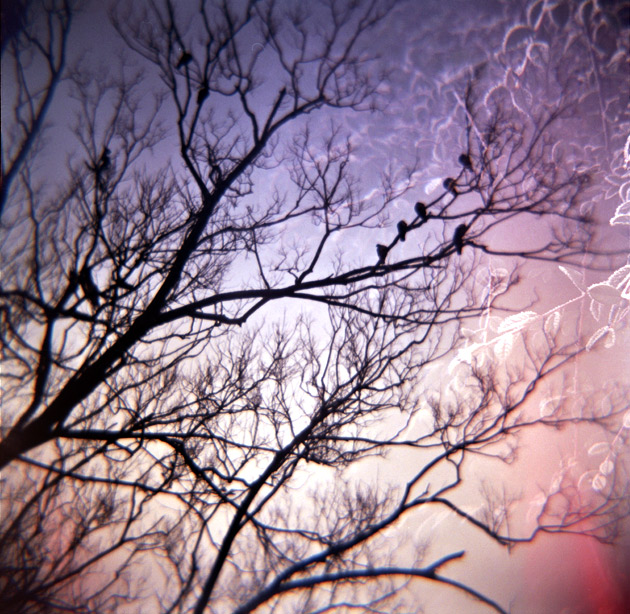 From then on I got braver and began experimenting with junk shop finds – it’s pretty hard to kill off a film camera completely, you know! (I’ve even had great results from a Lubitel 2 that was found in a skip and is held together with gaffer tape).

So, yes – thank you Lomography, you got me started on a fabulous adventure. I now have drawers full of cameras to choose from any time I fancy taking a photo (although going away on holiday and having to choose which ones to leave behind is getting more and more like Sophie’s Choice every time). 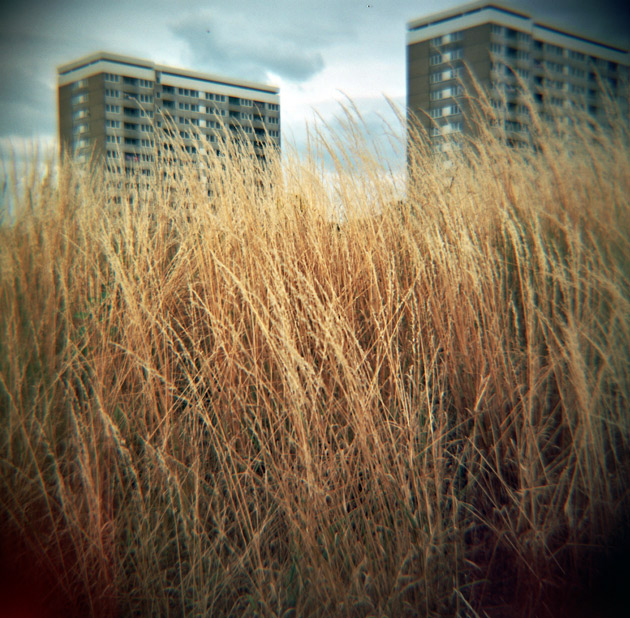 You’ve no idea how much I want to get out there RIGHT THIS SECOND with my Diana and a roll of film!

Have you ever shot with a Lomo camera or thought you might like to try? What’s your story? 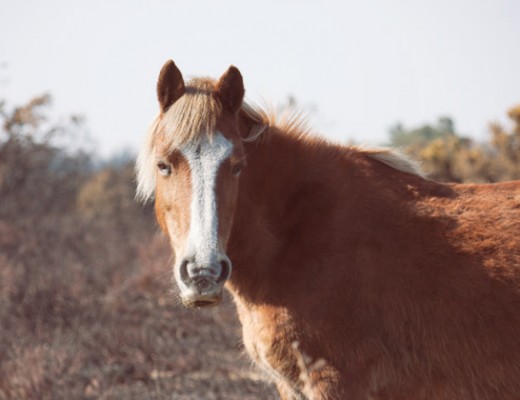 Friday quickie plus some random photos 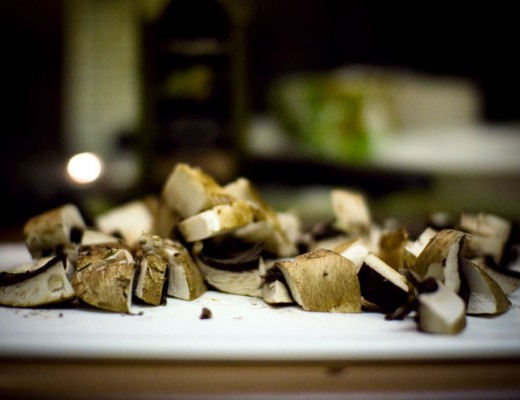 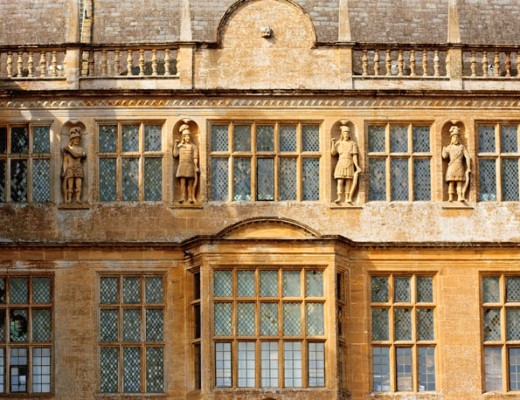