A change of plan

I am happy to report that in the last week some photos were taken. By me!

It didn’t quite go to plan – I got all the way to Kent before realising I had no memory cards with me. That didn’t stop me though – I had my beloved Pentax K1000 film camera (and maybe one or two others) that would be more than adequate.

Yes, I could have popped into a shop and purchased a shiny new CF card but to be honest, it felt like a relief when I realised I would only be using film. I’ve been a bit intimidated by my big, expensive digital camera lately – I’m not entirely sure why. I know what it’s capable of – and when I look at the results of my work I don’t know if it’s me or the camera, but something’s not quite right (especially with the focusing).

Using the Pentax though is a relaxing and joyful experience and it does pretty much all the post-production for you. Just what I needed on a late summer / early autumn break after a hectic few months. 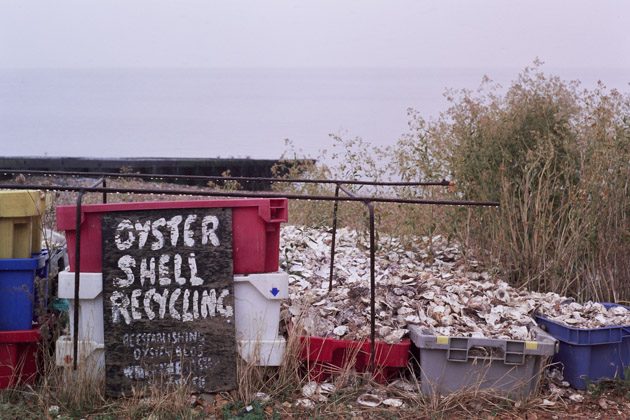 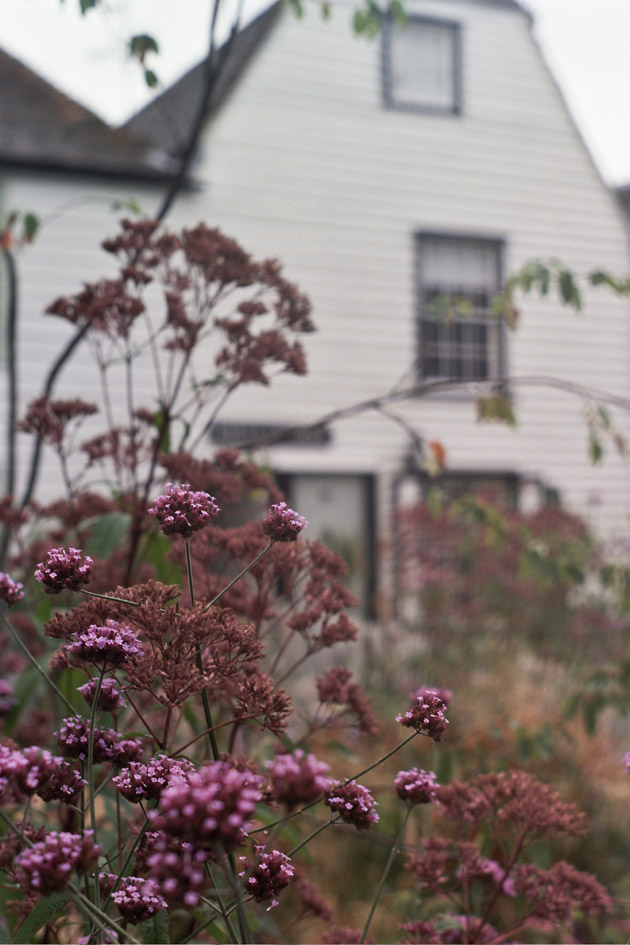 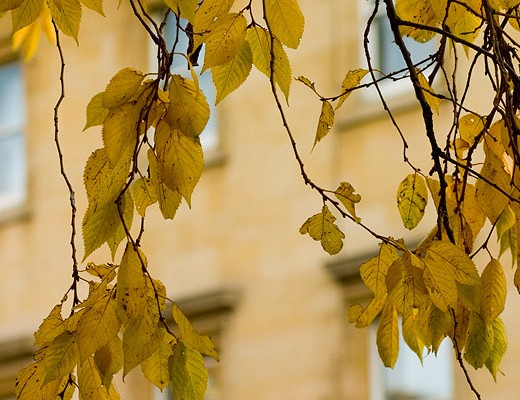 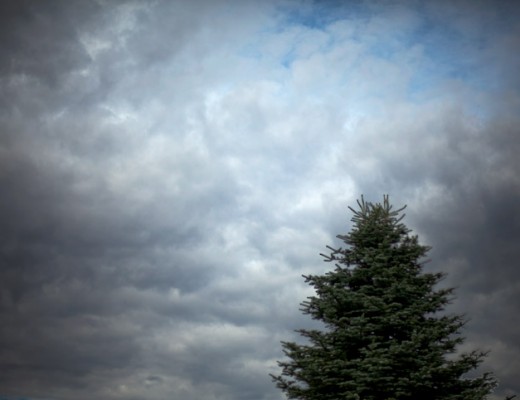 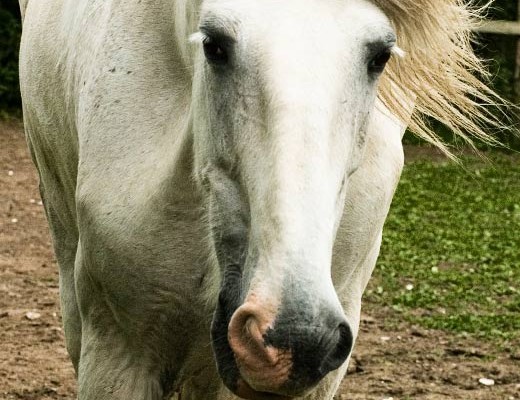