I have so many cameras now (and shh, don’t tell anyone but I’ve bought another one over the weekend) I thought I might pit them aganst each other! This first bout sees three contenders:

In the red corner… he’s got a trillion megapixels and no overheads, he’s Canon 40D! 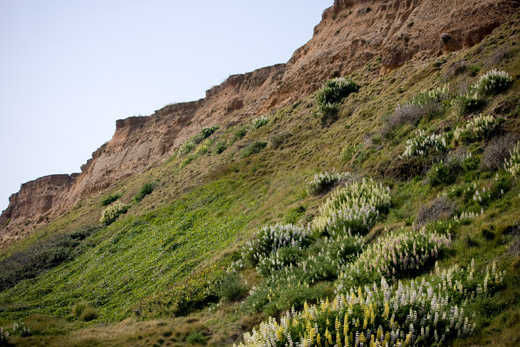 In the yellow corner… he’s the Russian who’s not rushin’, he’s Lubitel 2! 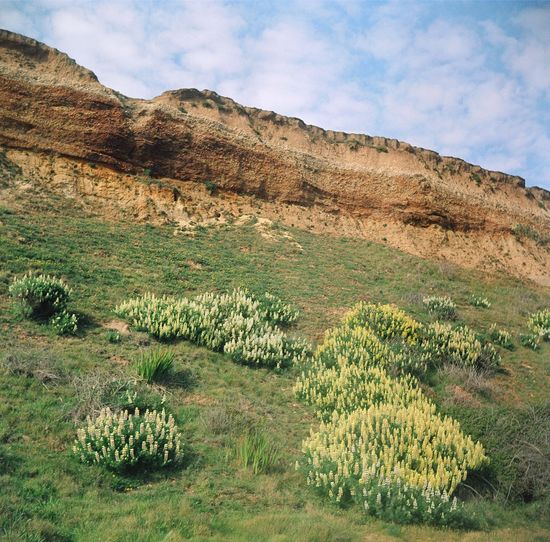 In the green corner… she’s the pop-up softie who’s ready in an instant, she’s Polaroid SX-70! 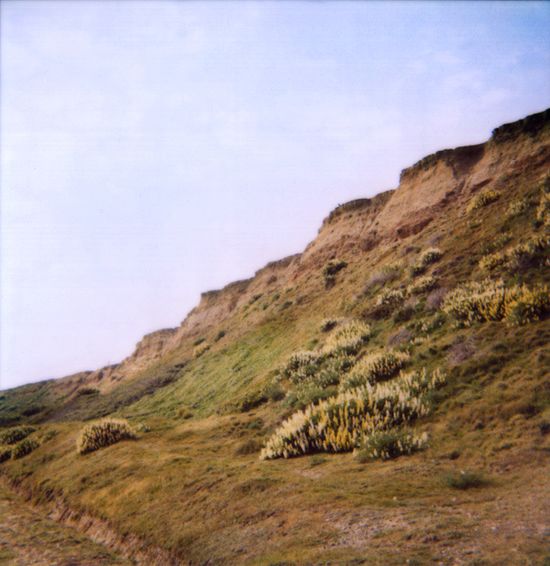 I think I know which one I like the best – what do you think? 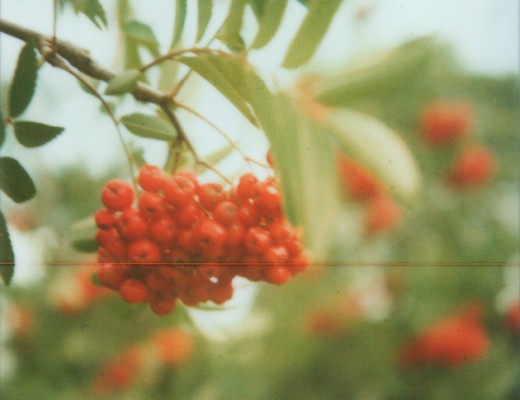 The Tree of Scarlet Berries 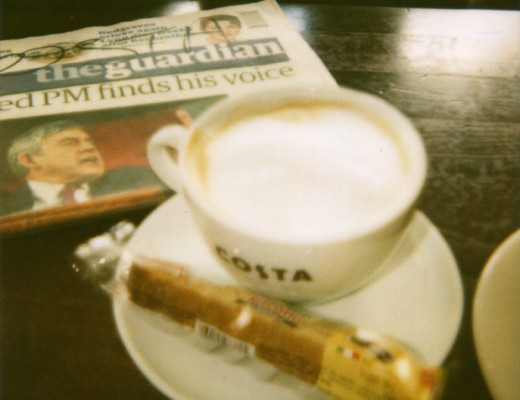 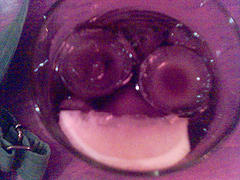