I took these when I was out and about at the Southampton ‘seaside’ a coupla weeks ago. I had to use the film up and get them processed though so had to wait a while to see the results. 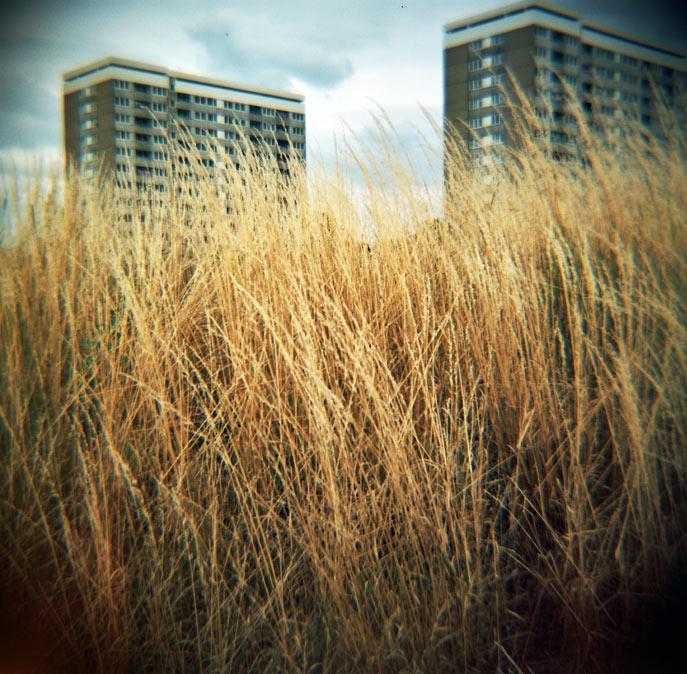 They really sum up why I love it there – brutalist man-made tower-blocks and an abundance of nature beauty and wildlife. The two things cancel each other out so you’re left with a dystopiac, neutral wasteland. 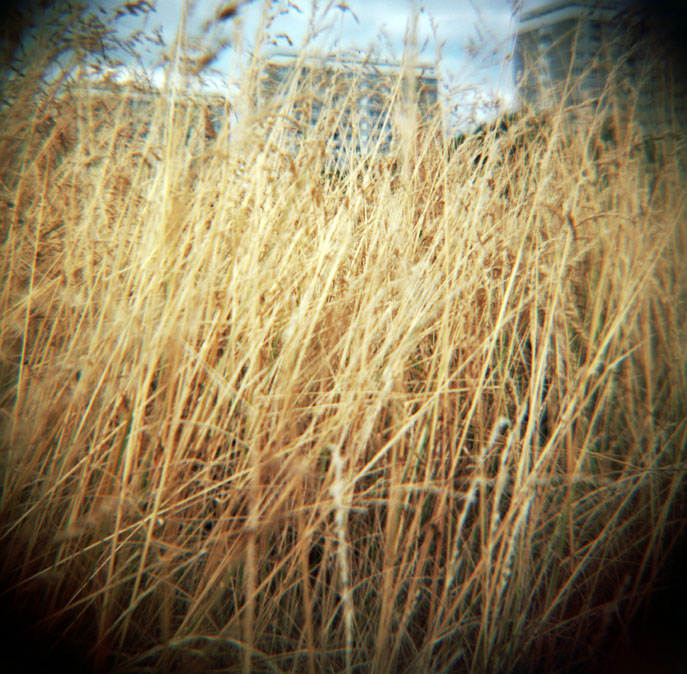 I think the plastic-lensed Diana Edelweiss reflects the moody atmosphere there pretty well. You could easily convince yourself you’ve travelled back to a 1980s Soviet resort. 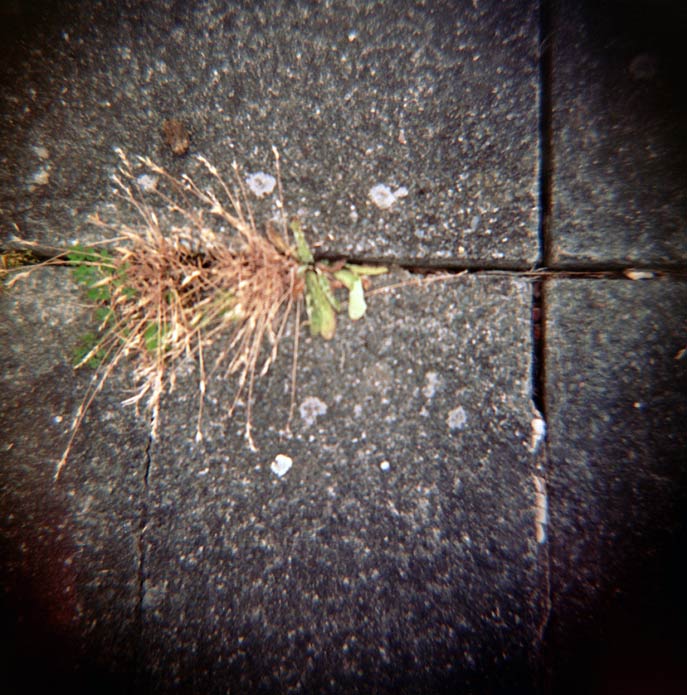 I like playing with the double-exposures too, although I need to practice balancing the exposures so they are more evenly weighted.

Love those light-leaks – though I bet you wouldn’t want to leave the film hanging around in the camera too long or you’d lose the lot. I can remember my parents having two summer holidays on the same roll of film! 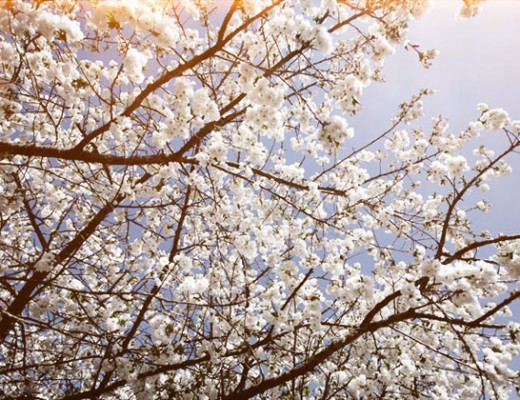 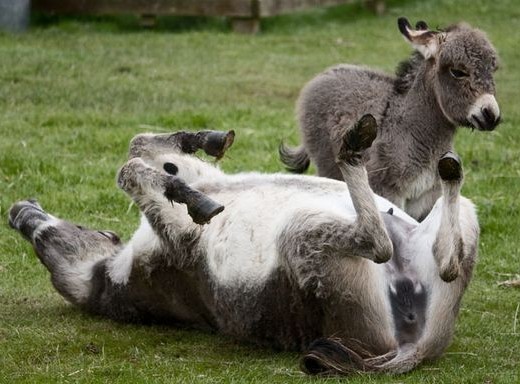 Crying out for a caption #1